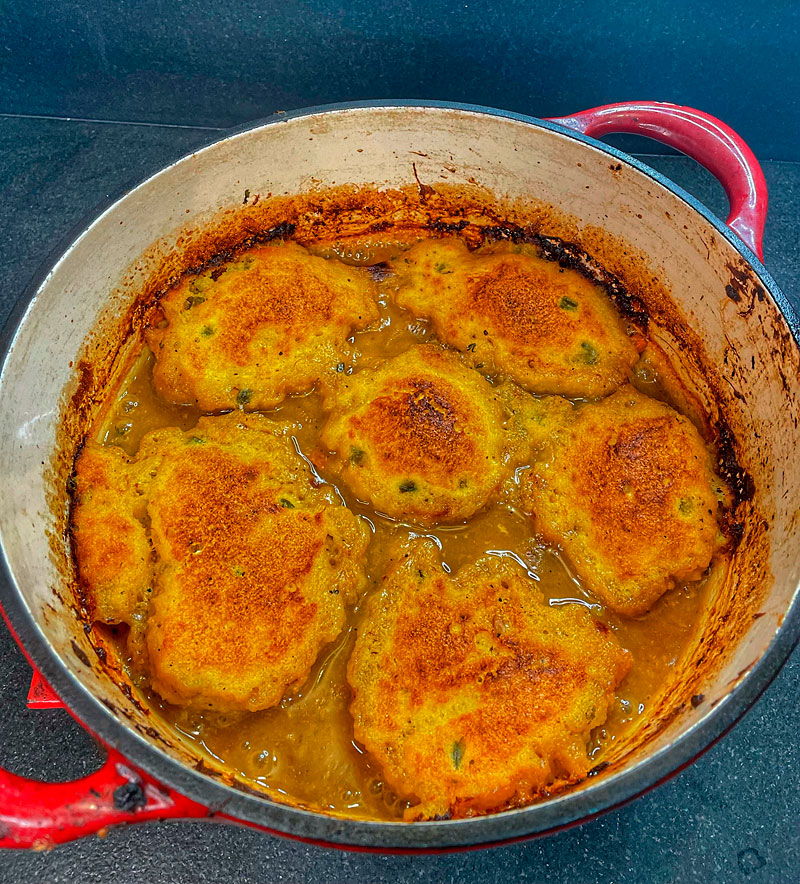 Small game hunting is the best way to introduce kids or someone new to hunting and the great outdoors. It is faster paced than deer hunting and you don’t have to sit still like you do for waterfowl hunting.

Putting miles on your boots, small game hunting will make you an overall better hunter because you are likely to find new game trails, bedding areas, scrapes, rubs, or new flooded areas to hunt wood ducks, to name a few. An added bonus of being in the woods during small game season is finding wild mushrooms. Oyster and lion’s mane mushrooms can be found clinging to the same trees that are hiding the small game you’re after.

Rabbit and squirrel meat have a clean mild flavor, can be used in a multitude of dishes, and are great game meat to introduce to the picky eater. So bust out your Dutch oven and take on this dumpling with cornbread twist recipe. 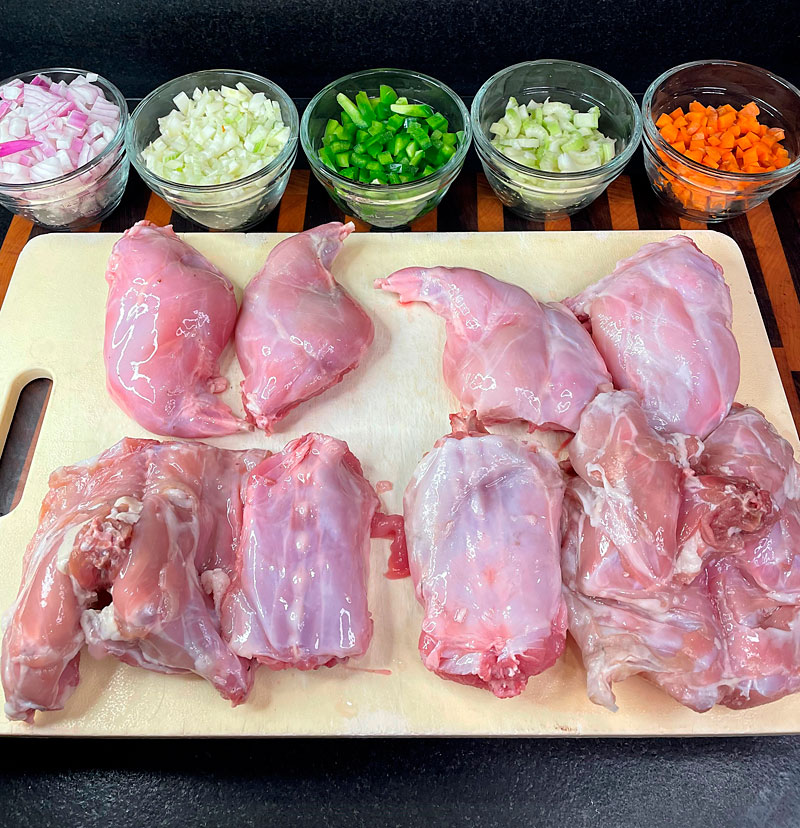 After one week of letting the brine work its magic, you are left with some of the finest venison sandwich meat known to man. […]

Seven regional biologist supervisors or biologist managers help hunters who want to choose one or more WMAs to hunt small game in 2022-23. […]