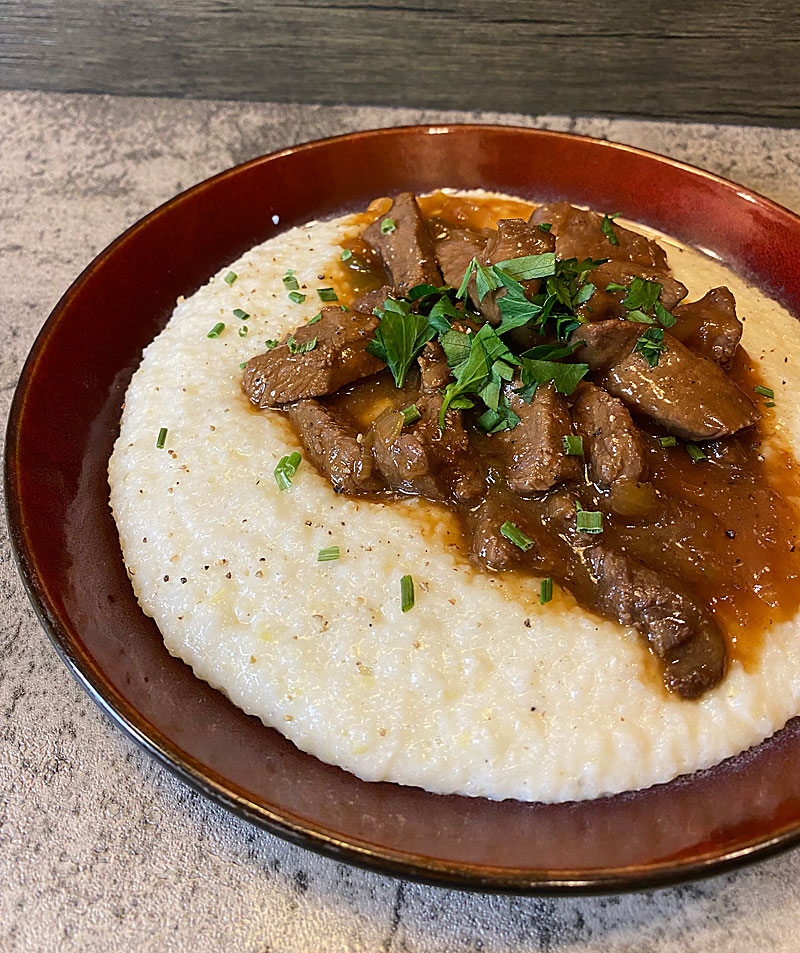 This is one of those meals that sticks to your ribs, is easy to master, and gives you another way to use some of your prime cuts, including backstrap from that deer you harvested this past season. Grillades (gree-yahds) originated in New Orleans and are typically served for either lunch or brunch. Traditionally, they are medallions of meats, but can be served in cubes.

Pork is also traditionally used for this dish and served over grits but it wouldn’t hurt my feelings if you served it over rice or even mashed potatoes.  The same combinations work for venison. A piece of French bread should be handy to sop up the gravy. 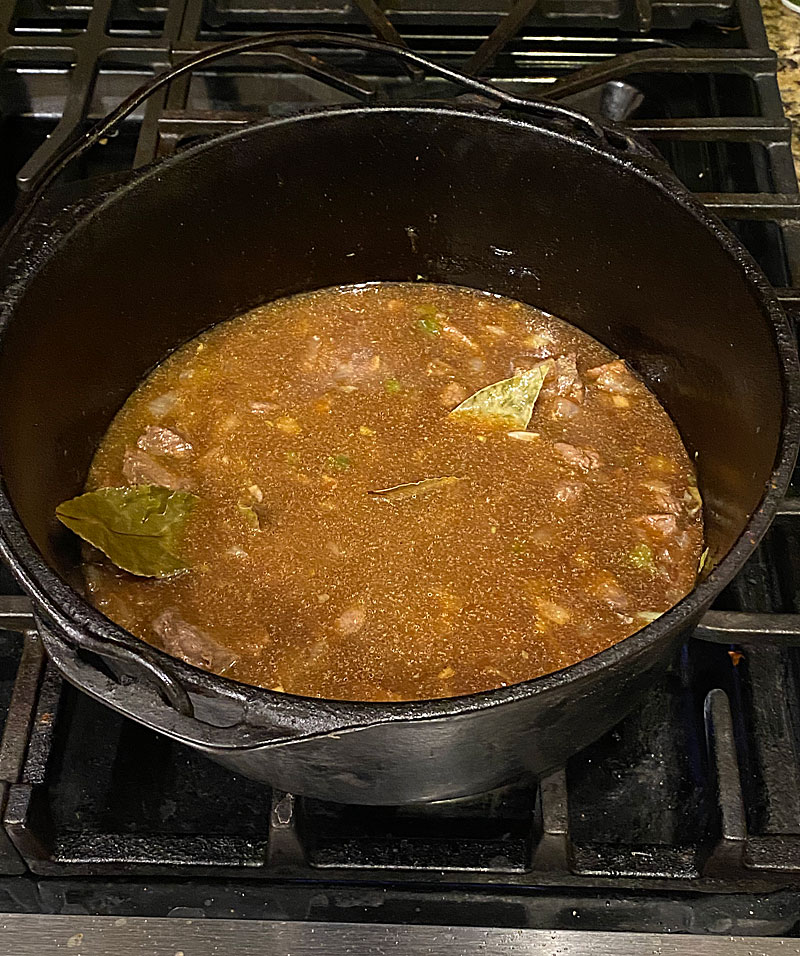 The post “Grits and Venison Grillades” first appeared on MS-Sportsman.com.

Alligator meat is tasty, low in fat, and sustainable. This recipe for alligator eggrolls is sure to get your taste buds popping. […]

About Jason Thornton 6 Articles
Jason Thornton was born and raised hunting, fishing, trapping, foraging and gardening in south Louisiana. His personal belief is that all of nature’s ingredients are better if you have to work for them. He can be found at EdibleOutdoorsCook.com.