When a group of outdoor writers and industry sponsors gathered in Venice for the annual Marsh Madness, most of the anglers had redfish on their minds. Not so for “Bay Boat” Steve Herbison and Eddie Permenter, both of whom were hoping to get to their boats to near-shore rigs for some cobia action. And Monday evening (Oct. 10) the wind finally relented, offering a short afternoon window of relatively calm seas in West Delta. And the fish were waiting. And they were hungry. 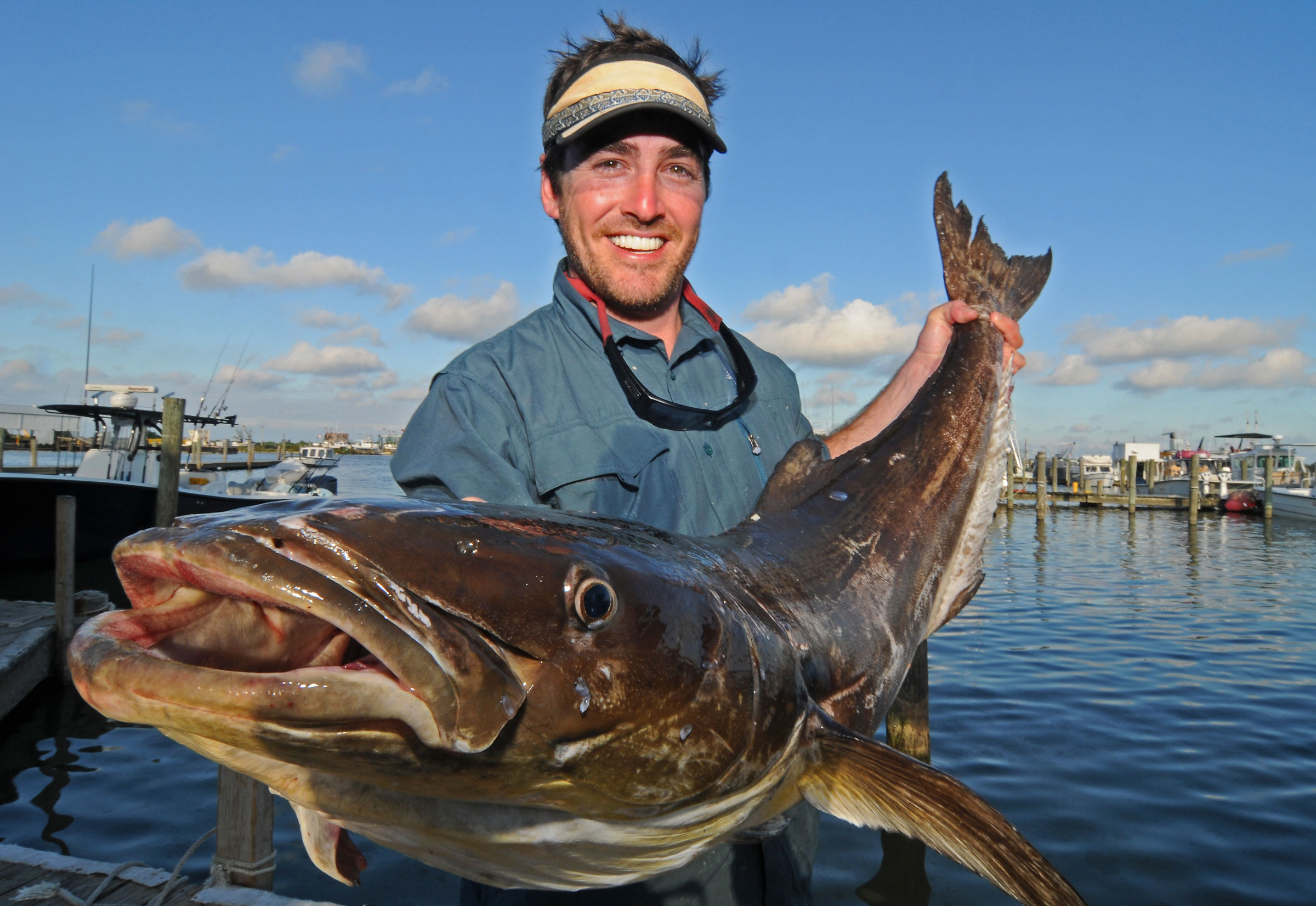 The boats, loaded with Marsh Madness participants, made the roughly nine-mile run out of Red Pass to the rigs Tuesday morning and loaded up again on sweet-tasting ling.

And the bragging board at Venice Marina was chock-a-block full of cobia caught aboard a VooDoo Fishing Charters boat.

Herbison said it’s something everyone can do, once the keys are established.

“The smaller rigs were where the fish were holding,” Herbison said. “We were in 30 to 40 feet of water.”

He and Permenter would simply ease their boats up to these satellite rigs and put their anglers into position to work heavy jigs around the structures.

It’s important to note that there is little sight-fishing.

“You throw the jig to the bottom, and bounce it,” he explained. “Basically, you don’t lose touch with your line. You jerk it up real quick and let it go to the bottom.

“They’ll hit it pretty quick. When you hit the bottom and jerk it up, it was, ‘bam!’”

“I missed a couple on old jigs from last year, but when I opened new packs of Williamson jigs it made all the difference in the world,” he said. “You’ve got to have sharp hooks to penetrate those big, thick mouths.”

When the jig is being reeled back in, Herbison said it’s wise to leave the jig just below the surface for a few seconds before pulling it out.

“Leave your bait in the water when you finish reeling just in case something follows the jig up to the top,” he said.

Herbison said the rods were medium-heavy action with a medium-fast tip action.

“They’ve got a little more give to them so you can flip (the jig) out a little bit instead of (the rod) being so stiff,” he explained.

Heavy braid, such as Seaguar Kanzen, is a must. Herbison said he was using 100-pound braid.

The fishing has never been hotter than it is right now at Louisiana’s legendary Lake Pontchartrain Trestle. […]

One of the gems of the Louisiana State Park system, Bogue Chitto State Park is a haven for anglers, families, campers and disc golfers. […]