The Discount Zone is back for the 2019 Louisiana Sportsman Show, and you won’t want to miss out on all the deals on its wide array of hunting and fishing gear.

The Zone, presented by Bowie Outfitters, will be full of incredible deals on all manner of outdoor equipment.

“The folks at Bowie Outfitters are bringing trailer loads of items to be sold in the Discount Zone; they have been buying merchandise all year to ensure they don’t run out of fantastic show deals,” Sportsman Show organizer Jack Fisher said. “They’ll be restocking the shelves in the Discount Zone throughout the show, and you won’t believe the deals you’ll find.”

Bowie Outfitter’s Lea Benoit said the 3,000-square foot zone will be stuffed with all manner of fishing and hunting gear.

Brands that will be in stock:

And the incredibly low pricing will be available only at the Louisiana Sportsman Show, so be sure and purchase your tickets today. 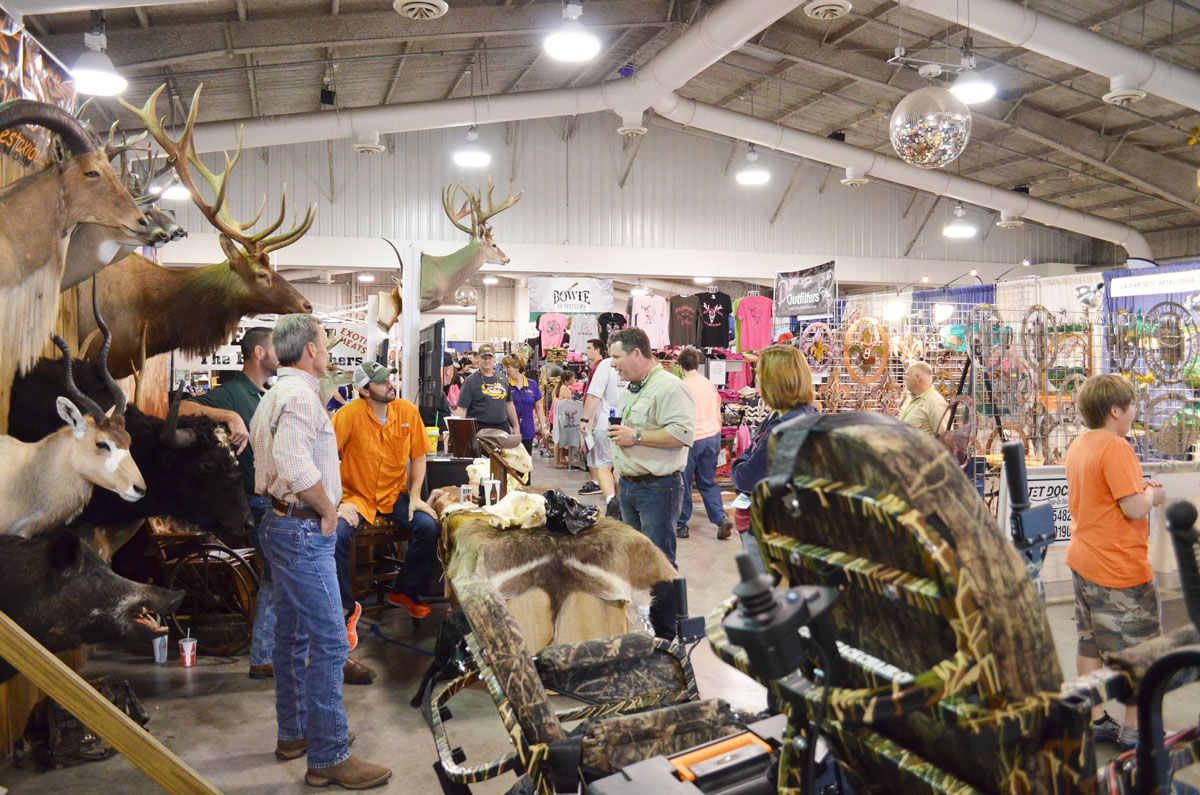