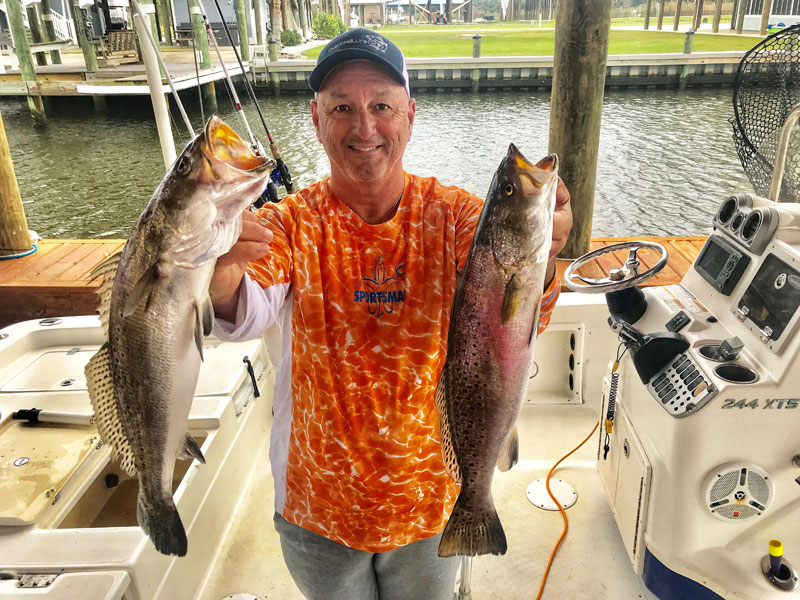 Tommy Vidrine is catching speckled trout  in places you would never dream of fishing in the winter. But the proof is in the pudding – and during the last three months, the Sportsman’s field reporter has been hammering specks along the coast in areas he normally fishes in the spring and summer.

Have the specks actually been in these spots all along, and it’s just that nobody ever fished for them? Who knows, but Vidrine decided to make a move when fishing along Highway 1 went south.

Maybe they were there all along. Maybe the loss of habitat in the Barataria Basin is pushing them out to the Gulf in the winter. Or maybe it’s global warming ….  We don’t know — but the fact is Vidrine is reeling in big specks from places he usually reserves for spring and summer  – and lots of ‘em.

“I’ve caught more limits of trout this winter than I do in the summer,” he said. “It’s unbelievable.”

And it’s not just limits — Vidrine is consistently reeling in big, healthy fish in the 2- to 3-pound range. Most of the catches are coming on artificial swimbaits, but he keeps some live shrimp on standby just in case.

“It seems like when the water clears, up they prefer live bait,” he said.

He’s not sure why they will hit artificials one day and won’t touch them the next, but when they do hit on plastics, he’s been catching them on an Overcast Lure’s Swimmin’ Shad on an 1/8-ounce jighead.

“My favorite colors are the salt-n-peppa for clean water, and the glow dog for muddy water,” he said, noting he uses a weedless jighead to help prevent getting stuck in the rocks. 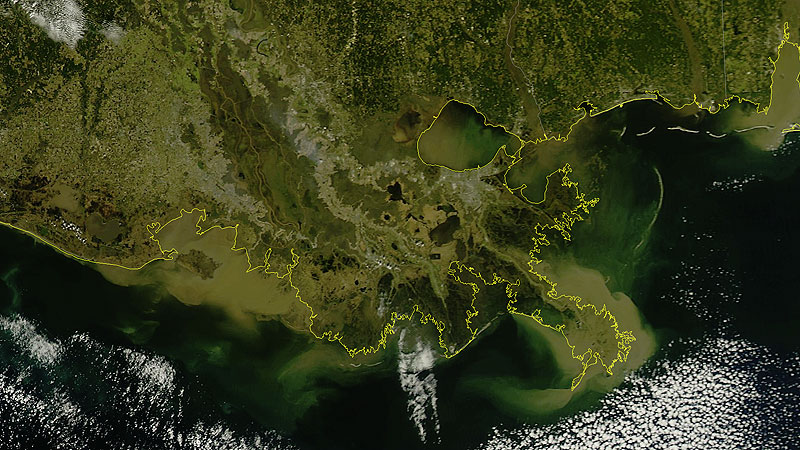 We found fish EVERYWHERE in the marsh

This time of year, everything is in the marshes, and in areas with clean water, moving water and bait, something is bound to be biting. […]

Limit of speckled trout at Martello Castle in Lake Borgne

Martello Castle is a “community honey hole” in Lake Borgne that tends to give up really good speckled trout fishing. […]

If you watch Marsh Man Masson videos, you know the TKO shrimp is Todd Masson’s favorite lure to throw beneath a VersaMaxx cork. […]

Limit of speckled trout at Martello Castle in Lake Borgne