Houma resident Nick Price has caught and cleaned plenty of catfish in his life, but none of that prepared him for what he found when he started cleaning two of his Dec. 12 catches.

“The first thing I did was take out my phone and started taking pictures,” he said. “My hands were all dirty still, but I grabbed my phone and texted my dad and a few other people.”

His dad and uncle have been fishing for 50 years and said they’ve never seen anything like it – between each of the catfish bellies were a momma duck and her babies.

“They just had some big bellies,” Price said of his 19.5-pound and 20.2-pound catches. “They looked really full … I was happy when I saw that they were that big.” 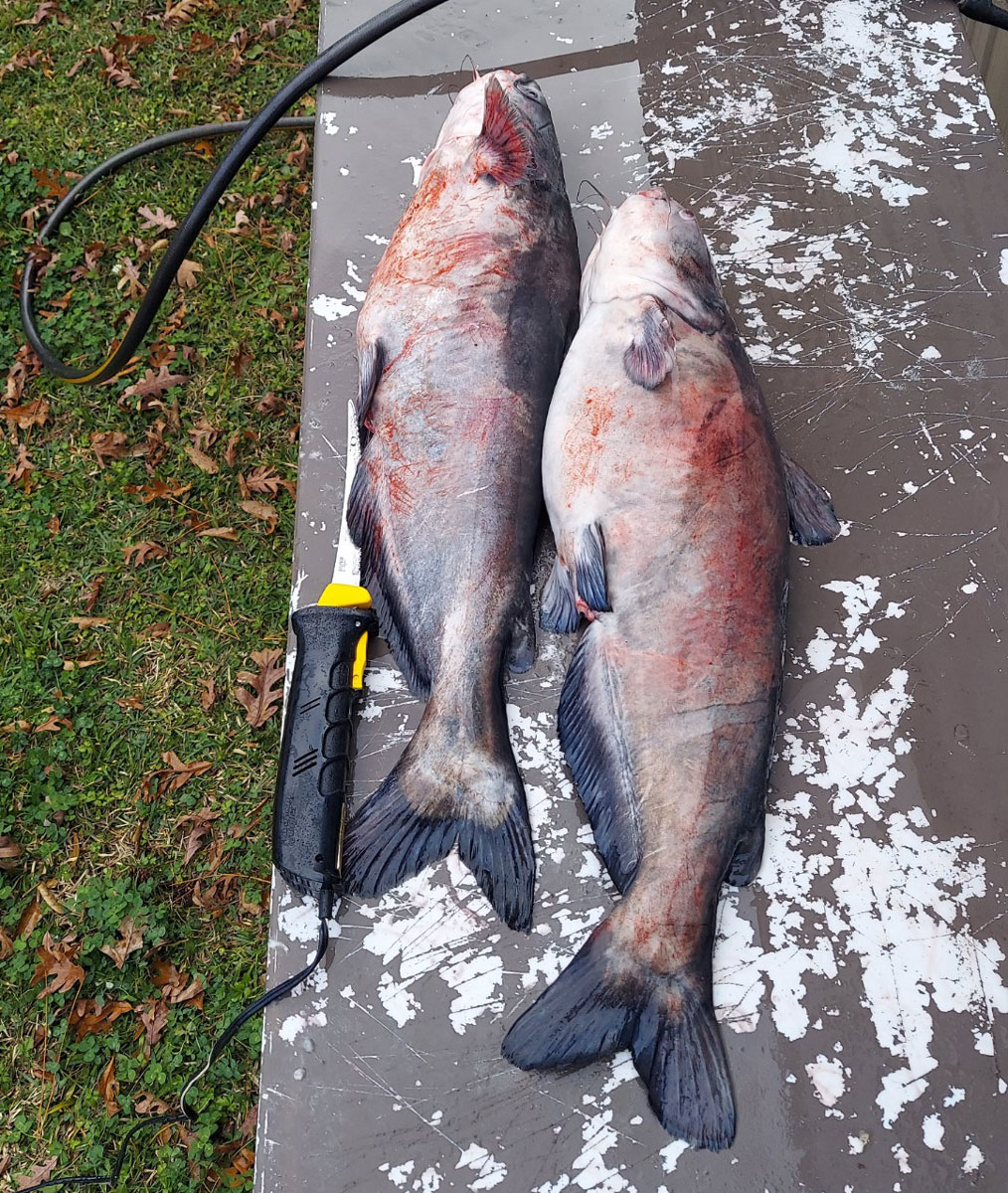 Price said he usually filets catfish and didn’t mean to cut the bellies open, but when he did the results were surprising.

“I actually jumped back with surprise,” he said. “I accidentally cut the belly and cut it open and bam…ducks started pouring out.”

Price caught the two fish back to back in the same spot.

“The only thing I can think is that they were paired up and swimming together,” he said of the fish. “One had babies and the other one had one baby and the momma. They were obviously together for a little while.”

The contents of the fishes’ bellies spurred Price to do some internet searching about catfish, and he said he stumbled upon a lot of videos of catfish attacking and eating ducks.

“Catfish … bass … it’s surprising what these fish will eat,” he said. 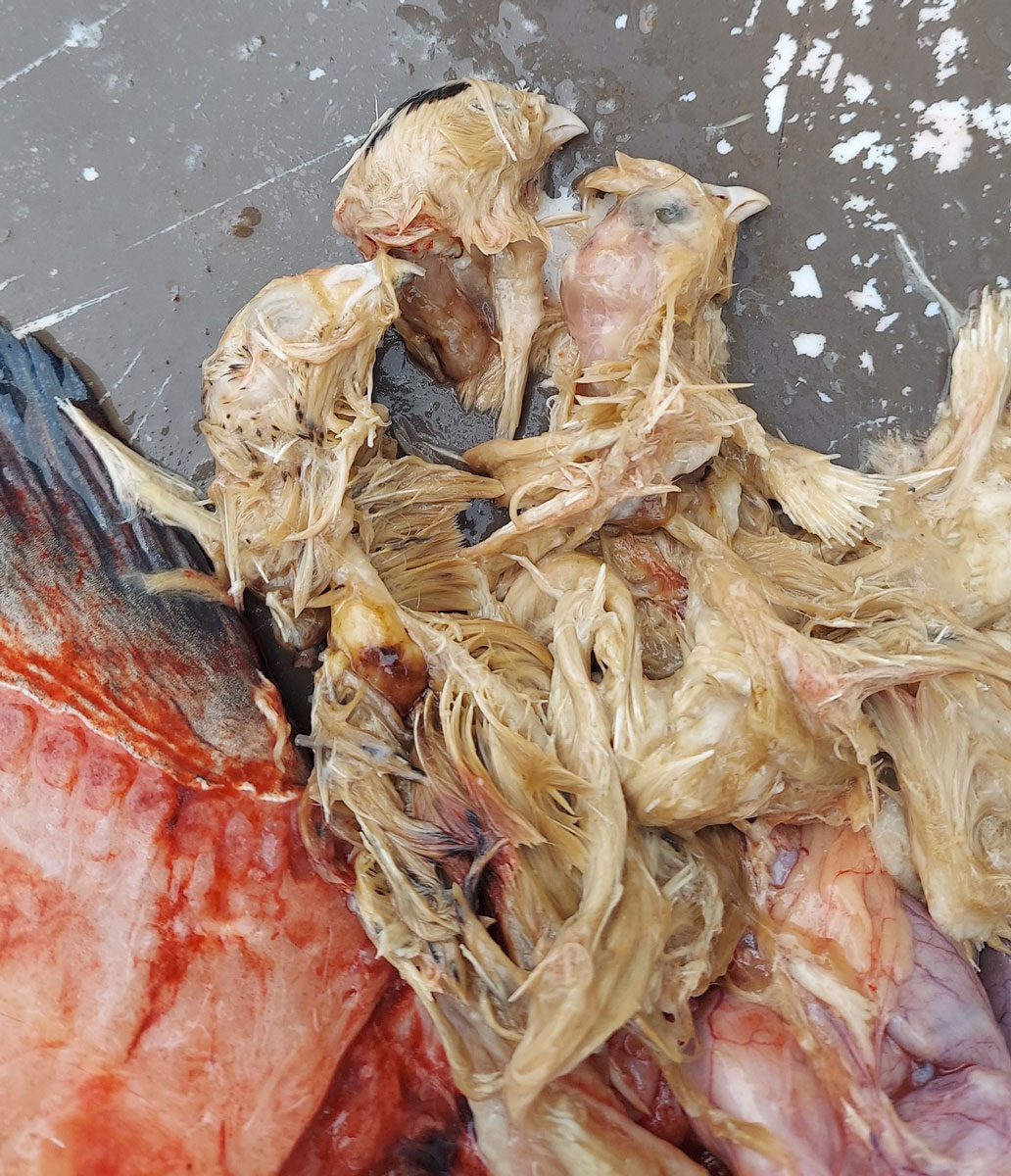 An avid fisherman, Price said catfish are normally what he goes after.

“I do a lot of catfishing at my uncles,” Price said. “He lives right on top of the Intercoastal/Houma Waterway Tunnel. I have an unusual catfish bait … it only catches big catfish. It won’t catch a lot, but you catch bigger ones with more meat than five small ones.”

“It’s prime catfish bait,” he said. “They love it. I’ve been using it for at least three years. My biggest catch has been about 38 pounds.”

Using your kayak to set out a dozen or more baited pool noodles (or jugs), is a fun and exciting way to catch catfish. […]