By the time May rolls around, most of the spawning action on Black Lake — a 13,800-acre reservoir near Campti connected to the Red River — has wrapped up, but that doesn’t necessarily mean it’s time to head for greener pastures.

“May action should be really good, because it will be right after the spawn, and the water won’t be real hot like it is in June and July,” said Stoner, 28, of Atlanta. “It’s normally a pretty good month out there. There might be a few left spawning, but most have done their thing and are moving back to deeper water.”

Stoner said he’d focus his attention on the multitude of cypress trees that cover the lake, and offered his Top 3 lures for Black Lake in May: 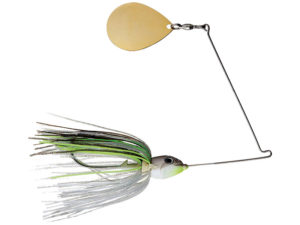 “The vibration of the spinnerbait is key,” Stoner said, noting the V&M model he favors is chartreuse-and-white with a single gold Colorado blade. “Most of the time the water is a little dirty out there, so it’s the vibration of that big blade that triggers a lot of the bites.”

Stoner said he throws the spinnerbait with 20-pound fluorocarbon line, and focuses around cypress trees in 2 to 5 feet of water between the bank and the channels. 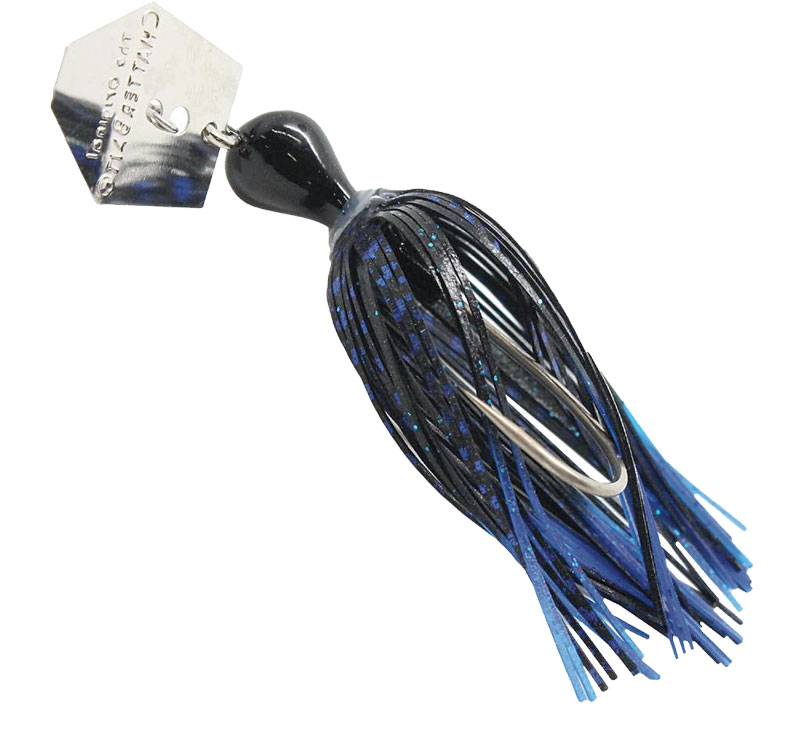 “You’re imitating a crawfish,” he said. “If water happens to be cooler than usual, use a Zoom Super Chunk trailer. In warmer water, use a black-and-blue Strike King Rage Craw trailer.”

Conditions dictate which lure he might try first, he said, noting he likes to flip the jig near the bases of cypress trees.

“If it’s sunny and bright, I would throw the jig,” Stoner said. “If it’s cloudy and windy, I’d throw the spinnerbait.”

“It’s an early morning deal, the first couple of hours,” he said. “It’s the action and sound it makes — that’s a really good bait out there. I throw the topwater with 60-pound braid, but they pretty much set the hook themselves.

“I’ve caught a lot of big fish in the 3- to 6-pound range on a Whopper Plopper; the strikes on that lure are some of the most aggressive I’ve ever had. And if you miss on it, have a Senko rigged up and immediately throw back in the area. Most of the time, that fish will bite again.”

He said the north end of the lake is known for larger fish, but he suggested targeting mid-lake locations this month and covering as much water as possible.

“If you’re by a cypress tree relatively close to the bank, you’re pretty much on the fish,” he said. “When you find them, you can slow down with a jig and get a few more bites.”

Stoner also offered some additional advice in the event May turns out to be a wet one.

Finally, he said a Strike King KVD 1.5 crankbait in chili craw color can be effective in the channels when there is current, while a Luck-E-Strike American Original Deep Diver in Poche’s perch is a good option in spots 5 to 8 feet deep.