Louisiana’s hunting and fishing community lost a companion and champion in Chris Berzas, an outdoor writer for Louisiana Sportsman who passed away July 1 in Opelousas. He was 67.

Berzas possessed a powerful voice and infectious enthusiasm that permeated both his work as an outdoors writer and his relationships, where he was valued as a workmate and occasional coconspirator.

Todd Masson, editor at Louisiana Sportsman from 1994 to 2012, said, “Chris Berzas was one of the few writers who preceded my tenure at the Sportsman, and I remember being a bit intimidated the first time I met him. He was a larger-than-life figure with a booming voice that might make any man swallow hard.

“What I didn’t know that day, however, was that Chris was one of the best dudes on the planet. He had an infectious laugh that made him a pleasure to be around, and I enjoyed every moment I spent with him on a boat or swapping stories around a deer-camp bonfire.”

A love of turkey hunting

Berzas enjoyed just about every flavor of outdoor pursuit available in the Bayou State. From bullfrogs to snapping turtles, there wasn’t a topic he didn’t cover, but he especially loved wild turkeys. Something about that bird resonated with his soul, and he thought about big gobblers year-round. 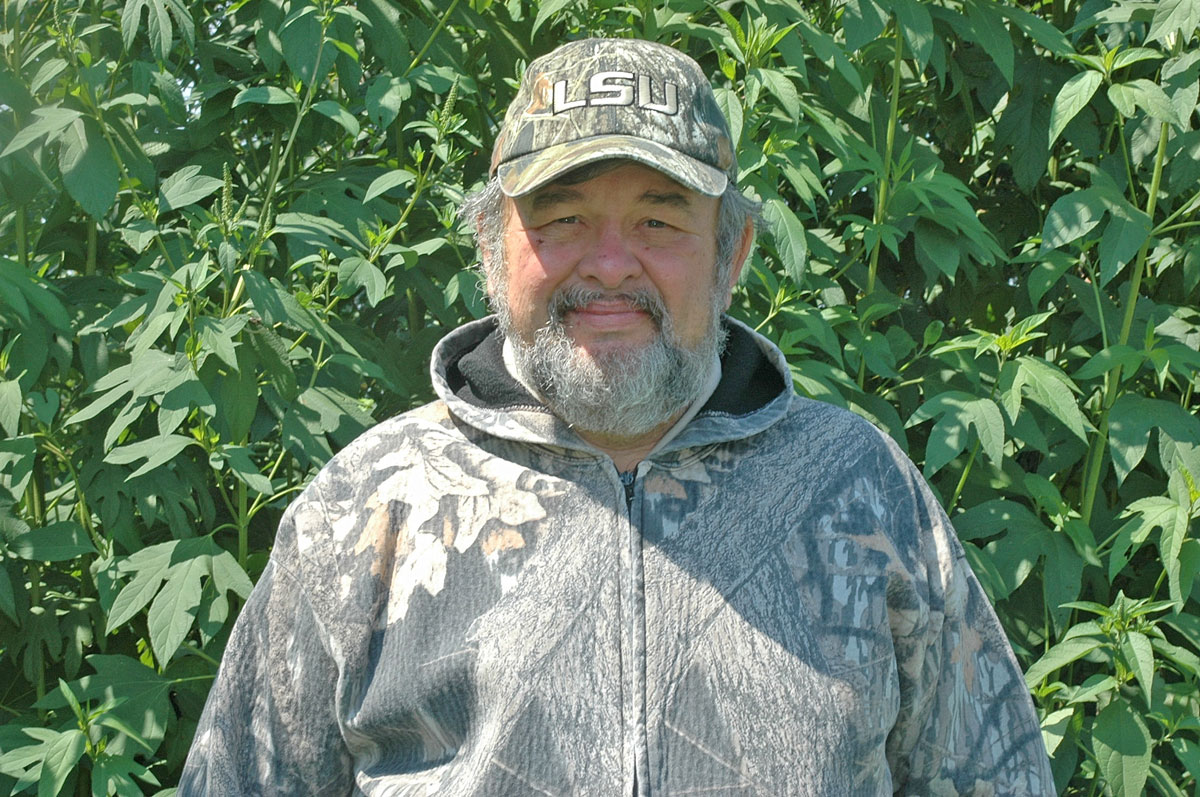 Friend and outdoors writer Glynn Harris reflected on his time with Berzas.

“When a friend passes on, you flip through the pages of your memory to recall why that person was a friend,” he said. “Chris Berzas was a big ‘teddy bear’ with a gruff voice that belied his gentle nature.

“He and I shared a love for the outdoors, especially when it involved hunting wild turkeys. He was as passionate about it as I am, and when I had the good fortune to waylay a gobbler, I’d let him know, and the reverse was also true. I loved to hear him tell me about a hunt in his thick Cajun brogue.

“Chris loved writing about hunting and fishing ventures, which he handled very well. His death means that the outdoors world has lost a special friend and advocate of all he held as a sacred trust.”

Hunter Meche, a 19-year-old bowfisherman from Arnaudville, killed a colorful gar on July 10 that became a sensation on social media. […]

About Will Martin 75 Articles
Will Martin is an adventure writer based in New Orleans, LA. He pens fiction and nonfiction stories at willmartin.info, and is a staff writer at Louisiana Sportsman. He can be reached at willm@lasmag.com.