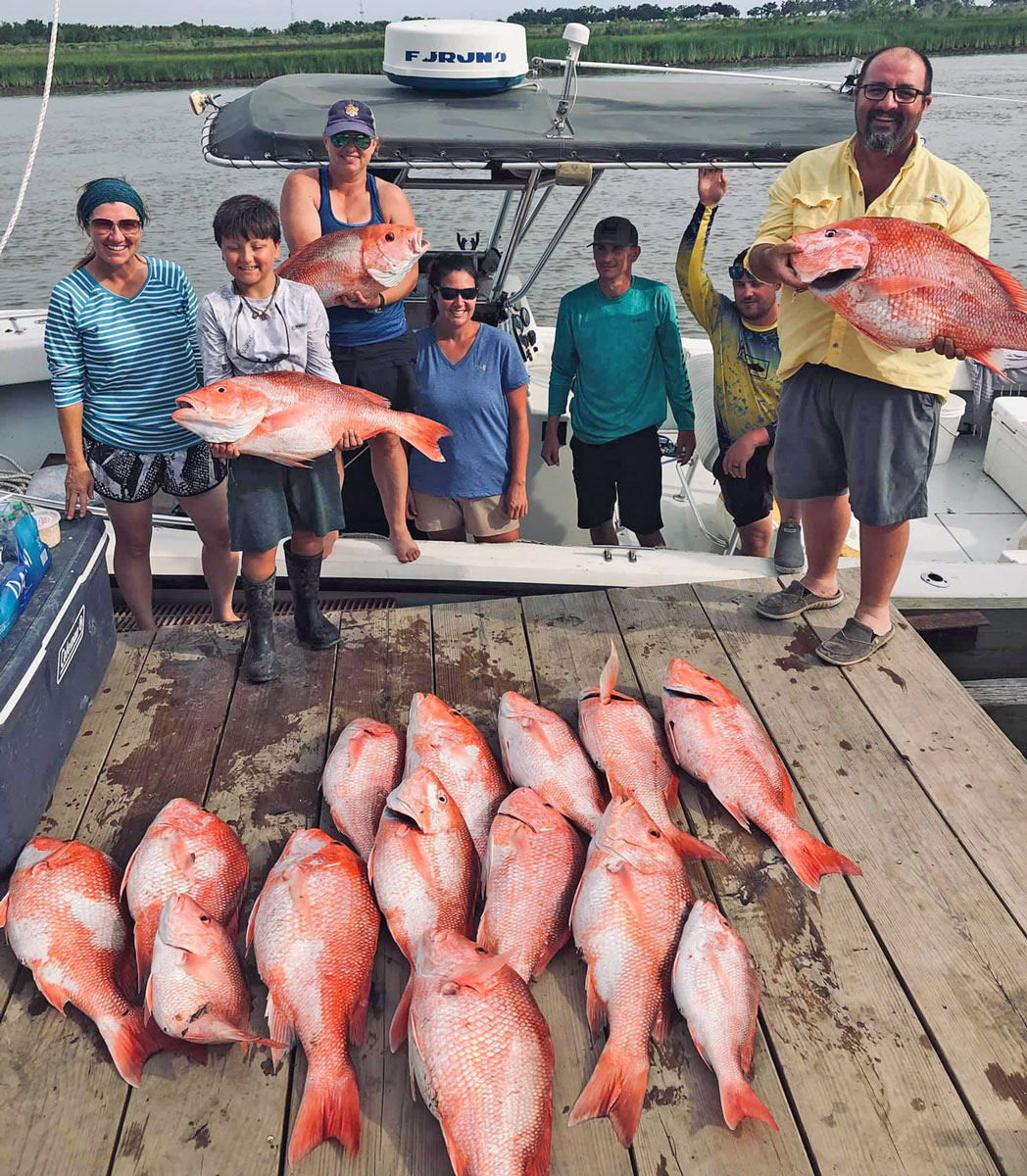 Jeff Hernandez of Lafayette and a boatload of friends had a wonderful day offshore out of Grand Chenier on Saturday, July 17, catching limits of red snapper early in the day and spearfishing during the afternoon.

“I fish a lot of underwater structure, like rocks, shipwrecks and old platforms that have been left offshore,” Hernandez said. “Many of the platforms have been removed over the years, so I’ve had to get crafty about where to fish.”

But craftiness is an asset.

“Luckily, I’ve been able to find plenty of areas with underwater structure, and these areas produce big, big snapper,” he said. “We’ve been blessed to have some nice fish, so we hit the water pretty much every weekend,” he said.

Snapper on the rocks, please

Once the group was on the water, the pace was leisurely, and the mood, light. The weather was mild, with 1½- to 2-foot seas and 10- to 11-mph winds from the southwest.

Hernandez and crew caught the snapper above some rocks in 100 feet of water about 60 miles southeast of the mouth of the Mermentau River.

“Big snapper are generally suspended off structure, usually between 20 and 45 feet down,” Hernandez said, “and that’s where we targeted them.”

For bait, they used live hardtails they caught on their way offshore. Carolina rigs, using 6-ounce weights to hold the bait down, did the trick. Most snapper were between 18 and 20 pounds, but a couple were 22 pounds. 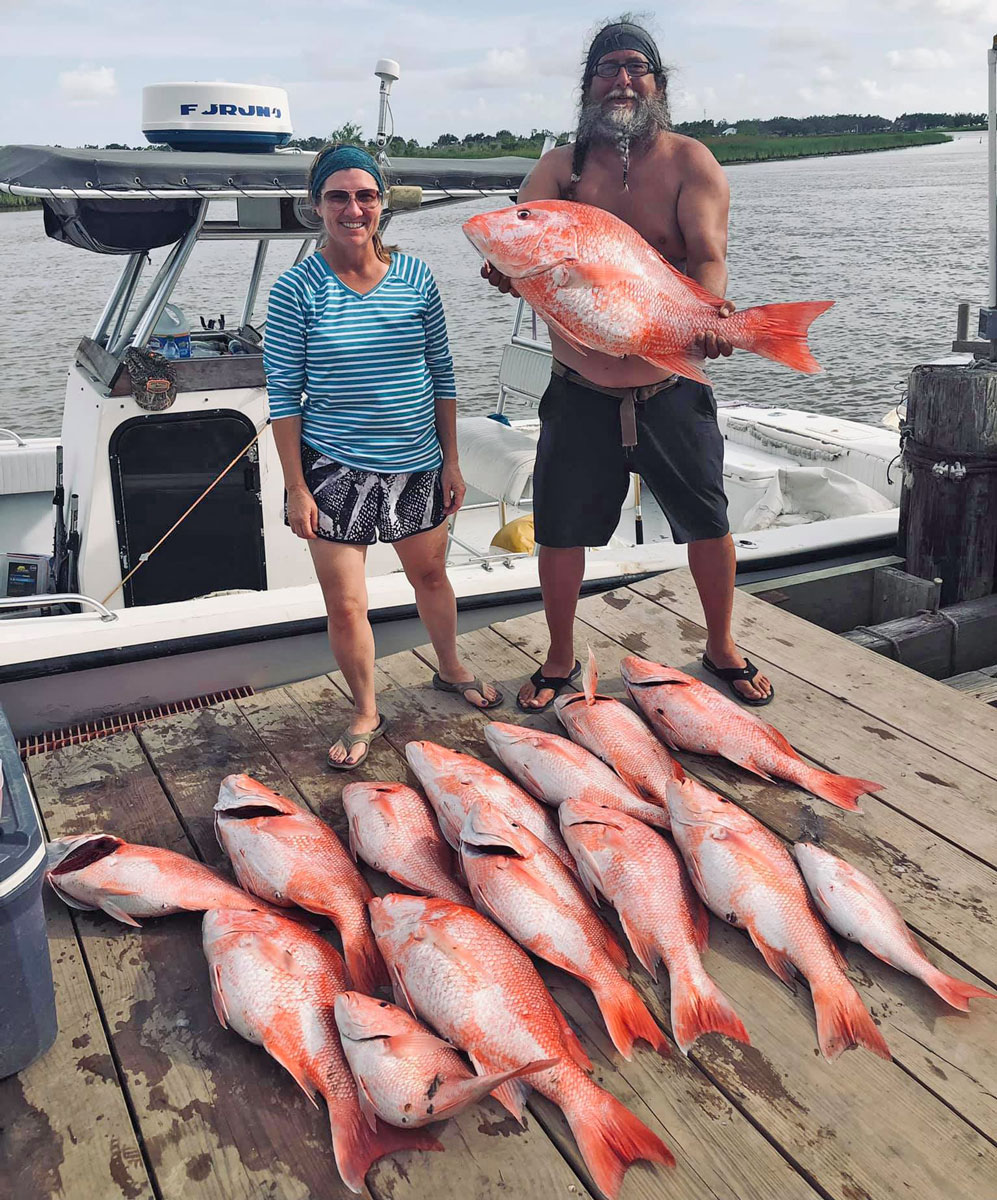 After limits of snapper were in the boat, Hernandez moved to the nearest platform.

“My friend, Angela Guidry, who is a certified diver and dive instructor, wanted to do some spearfishing,” Hernandez said. “She speared a big (cobia), but she lost it on the platform when it broke the cable that was attached to her spear.”

“I’d like to shine some light on the (area) as a great offshore angling destination,” Hernandez said. “Places like Venice and Grand Isle get a lot of notoriety and resources, but the waters off southwest Louisiana consistently produce big snapper. You can be out there by yourself without the ruckus and charter boats and whatnot.

“Grand Chenier and the Mermentau River have a lot to offer.”

Hernandez, who plans to fish a rodeo this weekend, has a goal involving a mammoth fish.

“My goal is to catch the state-record grouper out of Grand Chenier,” Hernandez said. “I’ve hooked him a few times….”

Grilled, baked, fried and even smoked, red snapper holds its own with a wide variety of cooking techniques. […]