In most cases, having your name placed on a “Dirty 30” list might not seem like a positive development, but a citation program created by Chris Bush of The Speckled Truth honoring anglers who land a benchmark 30-inch speckled trout, is an exception.

The program, inspired by a Virginia angler-recognition program, began Oct. 1, 2017, covering coastal states from Virginia to Texas. In its first year, 59 entries were certified as meeting the benchmark. So far, the list for 2018-2019 comprises 16 entries, including Seth LaHaye of Lafayette, La., who qualified with a 30 1/2-inch speck from Texas’ East Matagorda Bay.

Sponsors are jumping in to increase the program’s stature in its second year. Now, along with a “Dirty 30” sticker, anglers will receive a “box chock-full of tackle,” according to Bush, who estimates the value at $70 to $80. 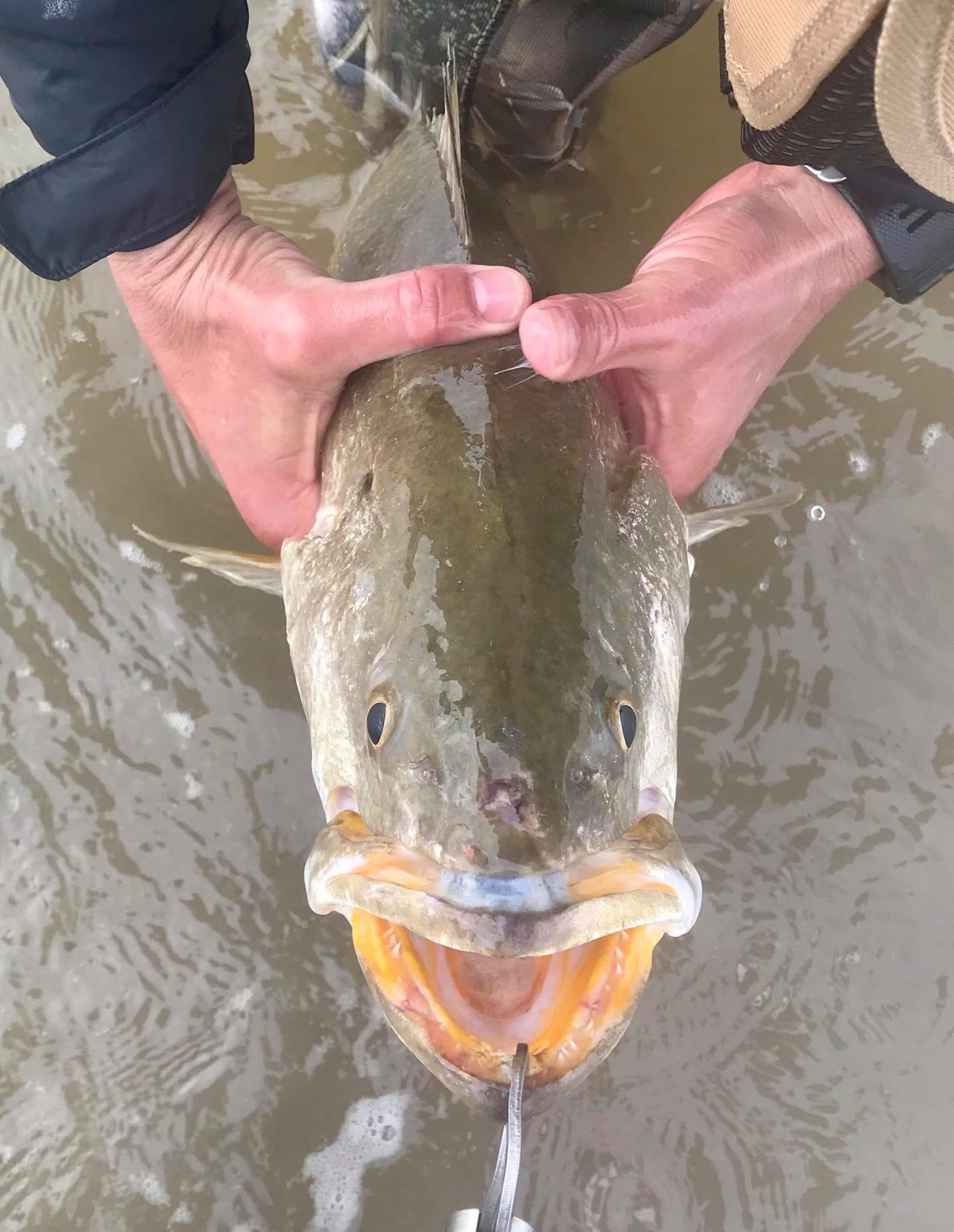 Anglers, however, aren’t the only ones who stand to benefit from the program. Tangible data leads to better conservation, Bush said.

“You want to have a measurable baseline.” Bush said. “The more information, the better you can preserve the fisheries.”

The data already has provided some interesting insights, Bush said, such as the fact that 87 percent of last year’s trophy trout were caught on or around a new or full moon. And while catches were spread out somewhat evenly throughout the four seasons, anglers were more successful using artificials from March to October.

Bush said anglers can use the growing information from the program to their advantage. “You still have to find them, but you stack the odds in your favor.” 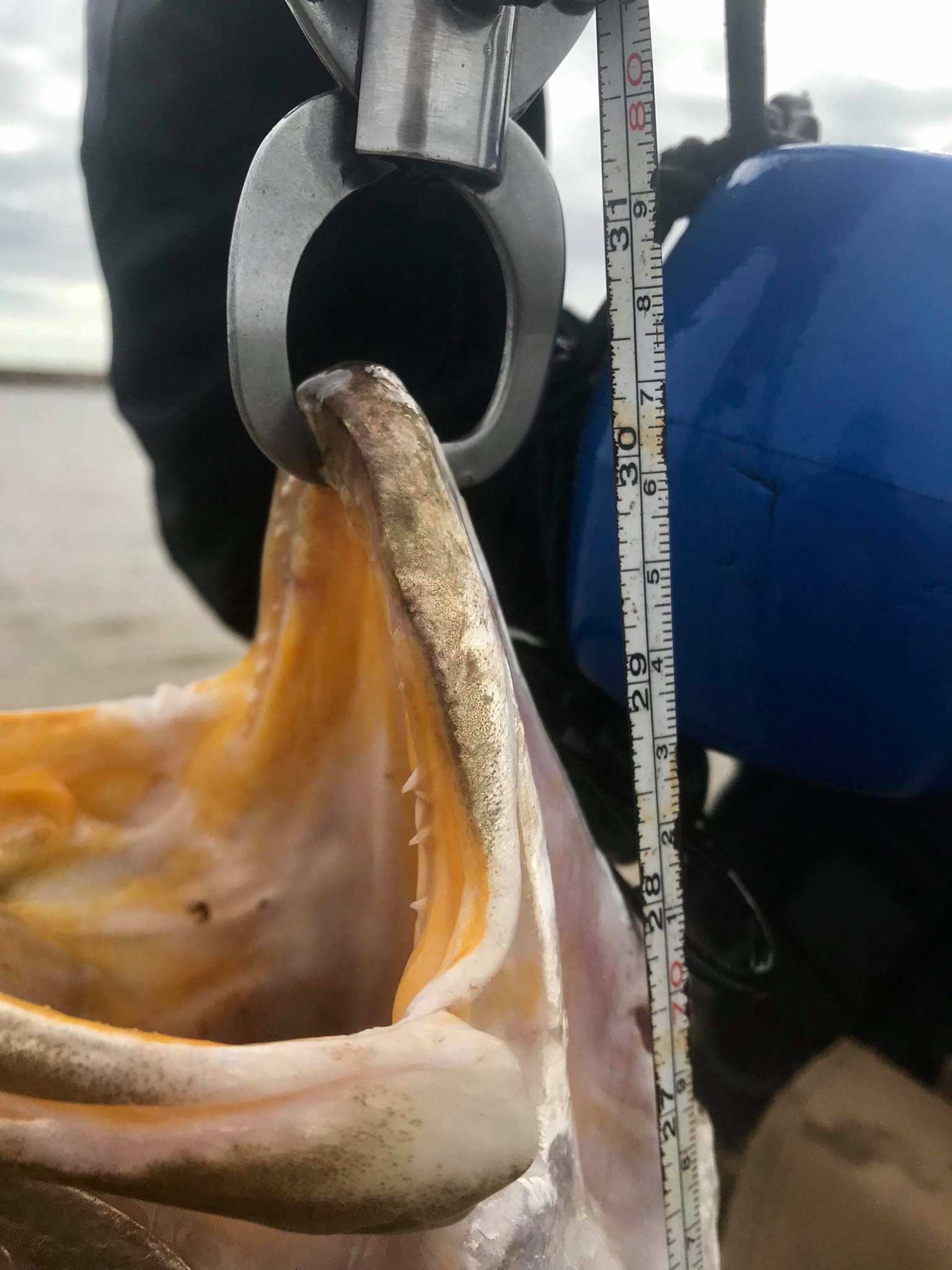 The “Dirty 30” program is free to enter but photos must include a measuring device. For more information on the program go to thespeckledtruth.com.

LaHaye is the most-recent fishermen to join the Dirty 30. He was fishing with two buddies, Capt. Blake Miller and Jace Theriot, wading East Matagorda Bay. In the wake of a new moon, LaHaye caught his 30 1/2-inch, 7-pound, 12-ounce giant on a bone-colored Corky Fatboy.

Thinking the fish might be a red, LaHaye fought it in a somewhat disinterested manner — until he saw it. He saw the unmistakable yellow mouth as the fish thrashed at the surface, setting his heart to a frantic beat.

After landing the fish, LaHaye gathered the required items for entry into the Dirty 30 program, taking a quality photo of the fish on or next to a measuring device, before releasing it alive. His was the 12th fish to qualify for the Dirty 30 list during the current citation year, which began Oct. 1, 2018, in the nine states participating in the program.