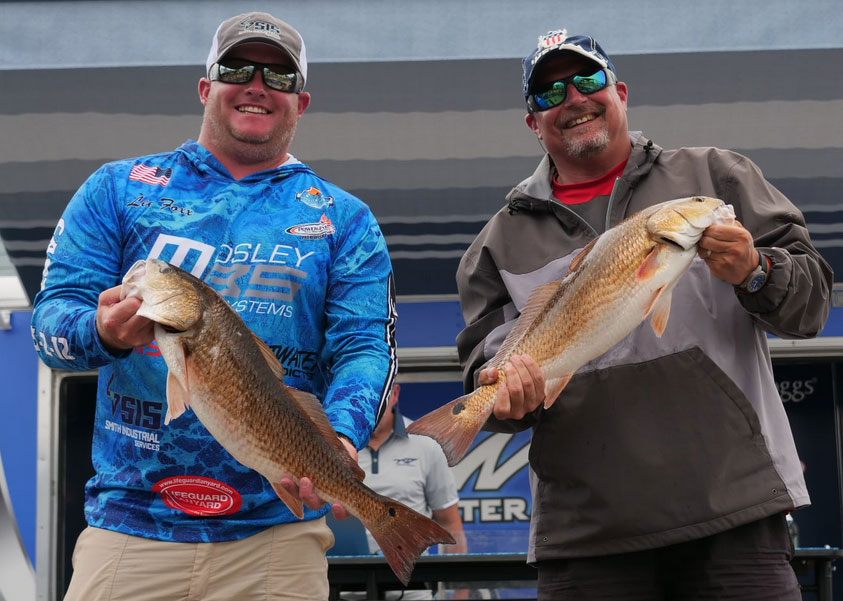 Fishing tournaments are about a lot more than just catching fish and paying out prize money. And circuits like the Elite Redfish Series, which has a huge presence in Louisiana, are always looking for better ways to serve the fishermen and the communities where they handle events.

To level the playing field and help clean up the image of redfish tournaments in the marsh and bays, the series has announced several rule changes for this year.

“Mainly, tower boats will no longer be allowed during official practice times and tournament days on the Elite Redfish Series,” said Pat Malone, the commissioner of the circuit. “The response has been positive for the most part and, of course, not liked by some. But we are about conservation and we want the communities where we hold events to welcome us there, not worry about what happens when we are there. These changes are in keeping with other key tournament series events in the country to help us clean up our act as far as image goes. It’s a very positive change.”

The circuit is also implementing a new 60 mile per hour speed limit for all boats during practice and competition days both for safety reasons and as a courtesy to other fishermen in the tournament waters.

“The main issue has been that a small percentage of anglers with high elevated platforms don’t actually pre-fish during practice, they just ride around the edges of the shallow ponds and marshes looking for fish,” Malone said. “That stirs up the water and actually damages shallow water grass areas. That’s not what we are about. We have nothing against those kinds of boats, but when anglers are doing that days on end, it causes a black eye for the sport. The Elite Redfish Series will no longer allow that.”

The 2022 tour actually kicks off with the Berkley Bash presented by the Louisiana Northshore CVB in Slidell. It will be held February 4-5 and is a partner event.

Registration for that event is open and will close Tuesday, Jan. 11 at 9 a.m. No additional registrations will be taken past that point, so reserve your team’s spot early.

There are bonuses for fishing the circuit besides the cash and prizes offered at each event, Malone said. Fishing any Elite Redfish Series event automatically enters anglers in a drawing for a fully rigged boat, motor and trailer package at the seasons end.

You can learn more about the tournaments and how to participate at the circuit’s website, https://eliteredfishseries.com/, where information about all tournaments, rules and news about past events is available.

Nancy Roy caught her first redfish near the Cameron jetties. […]