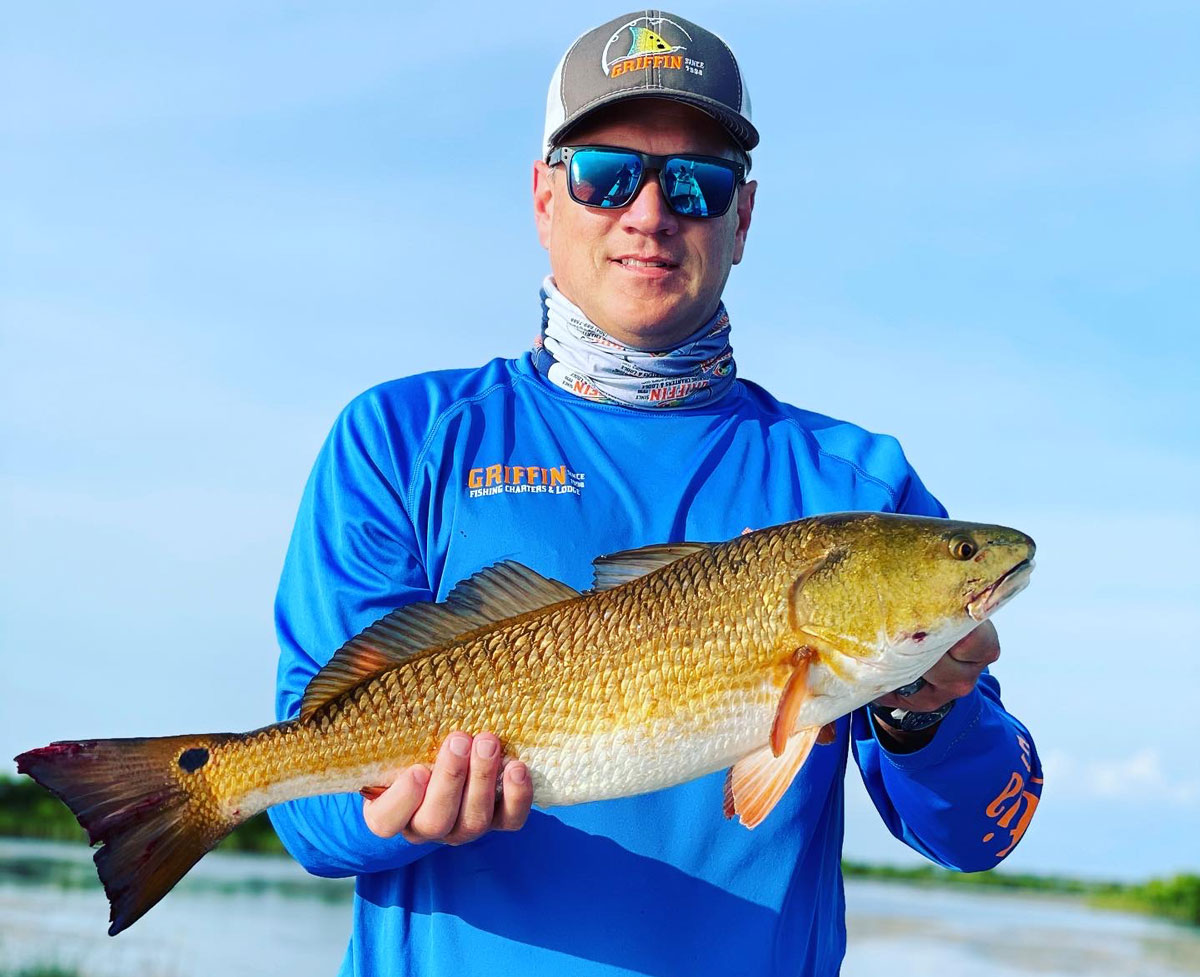 Late-summer patterns continue to control the bite in Lafitte.

“The early morning and late evening bites are the go-to right now,” said Colby Creppel of Griffin Fishing Charters (504-689-7588) in Barataria. He recommends fishing dead shrimp on the bottom or beneath popping corks in the marsh.

“With water temperatures (still) on the rise, (hitting) the tide is key (to success),” he said. Rising temperatures also make for tough fishing later in the morning, so hit the water early.

“The fishing will improve as the temps start to cool in the fall, he said. “(We’re nearing) the transition months when the fish will bite longer into the day, (a time when) there will be a variety of drum and redfish in the marsh.” 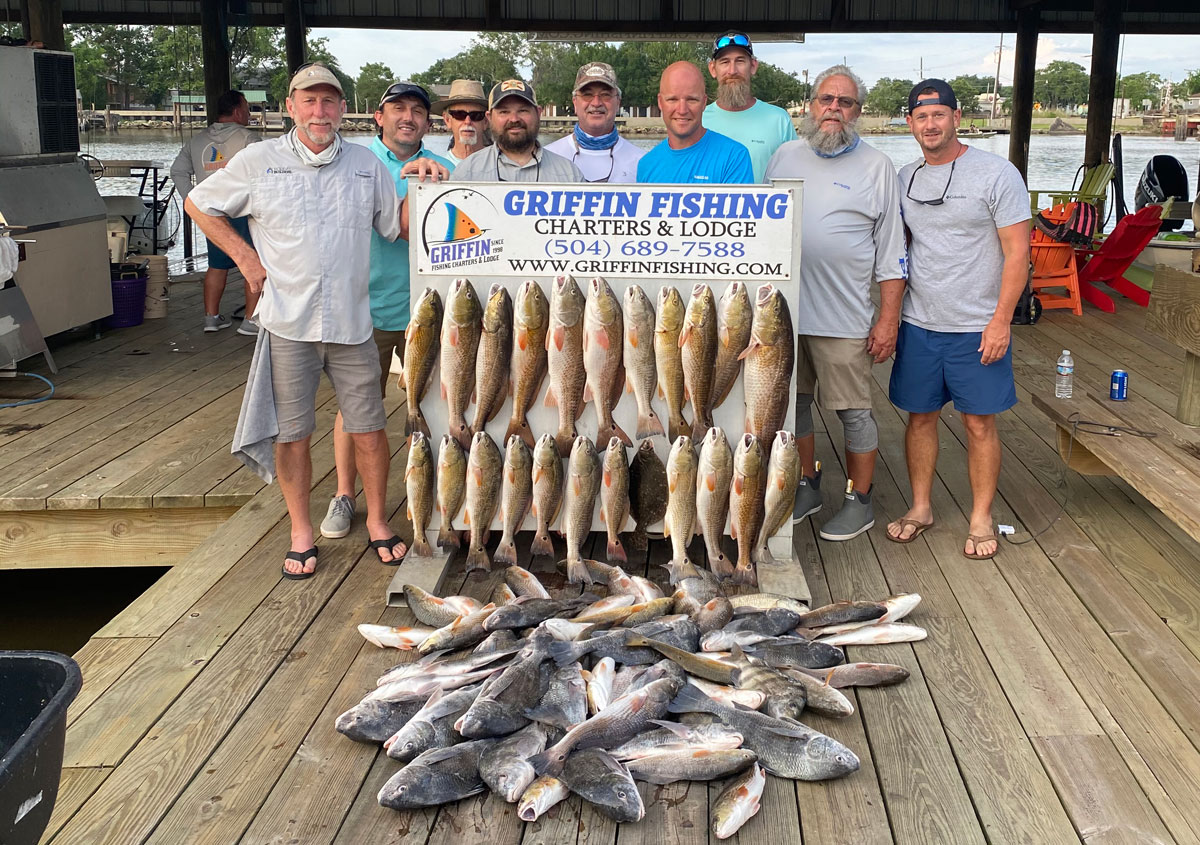 Donnie Jackson of Tails Up Offshore Fishing Charters (504-313-8339) in Venice has continued to demolish the swordfish after landing the Mississippi State Record fish earlier this summer. He said the swordfish action is “excellent.” 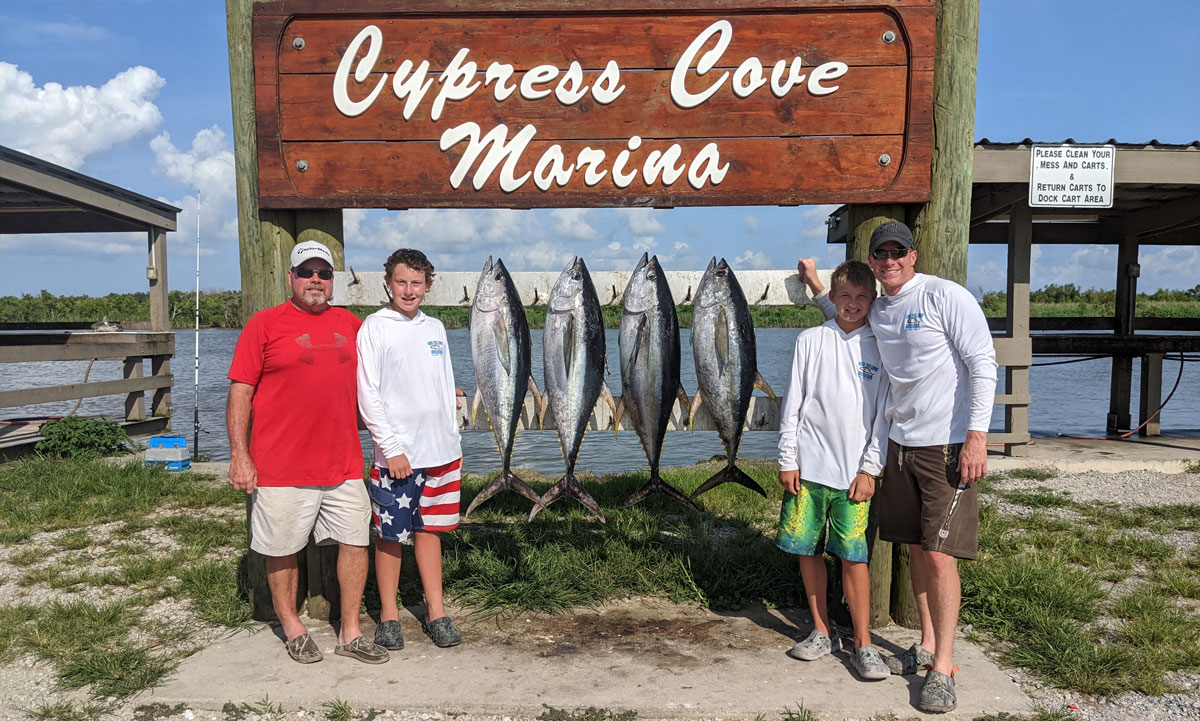 Jackson also reported that the tuna fishing has been “decent,” and that amberjack are plentiful. These experiences jive with reports we received earlier this week from waters far to the southwest, where the tuna and amberjack fishing also seems to be good.