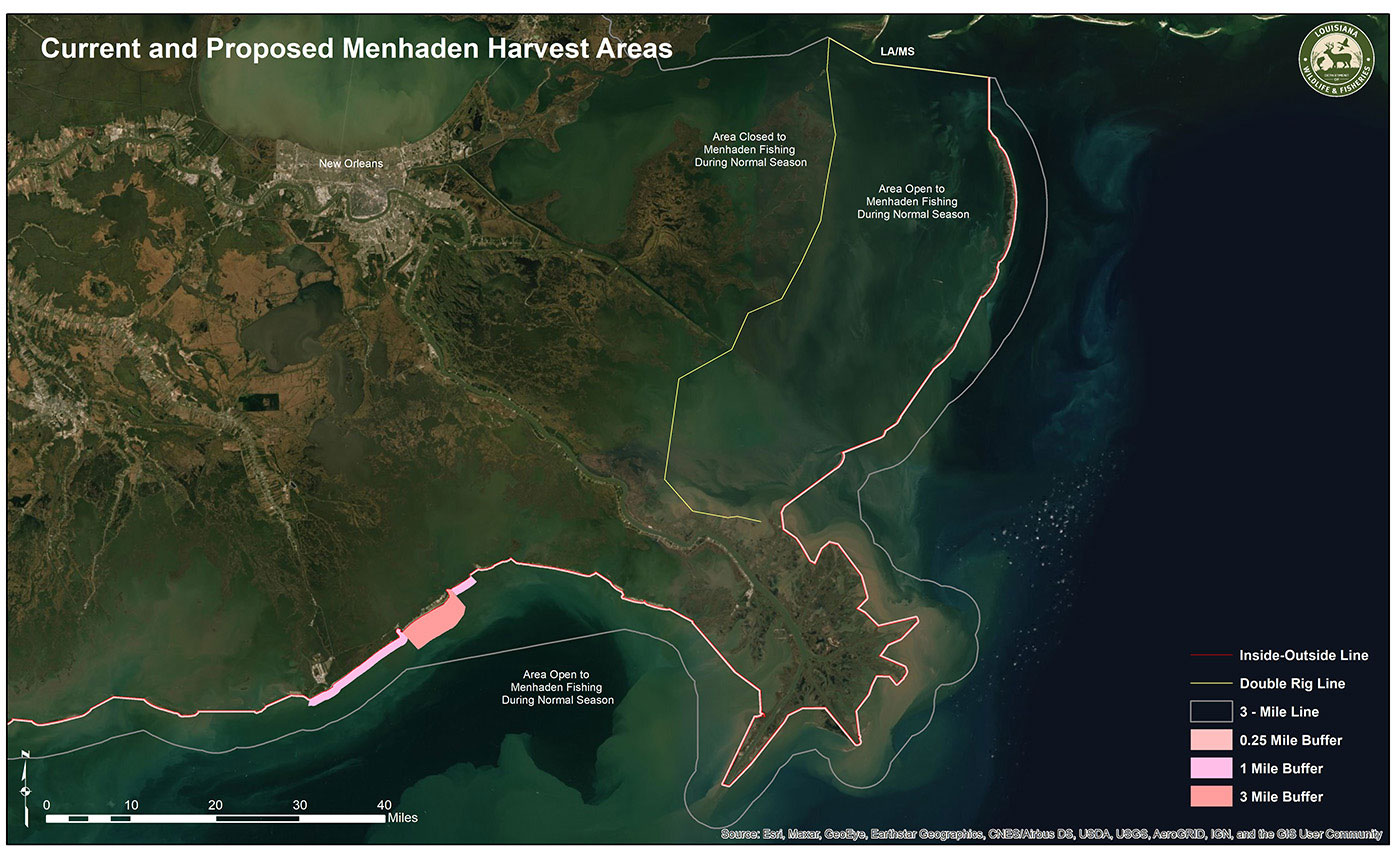 At its most recent January meeting, the Louisiana Wildlife and Fisheries Commission amended a Notice of Intent (NOI) that creates coastal buffer zones to Gulf menhaden harvest regulations. The amendment removes the ¼ mile buffer on the outside of the double-rig line within Breton and Chandeleur Sounds. 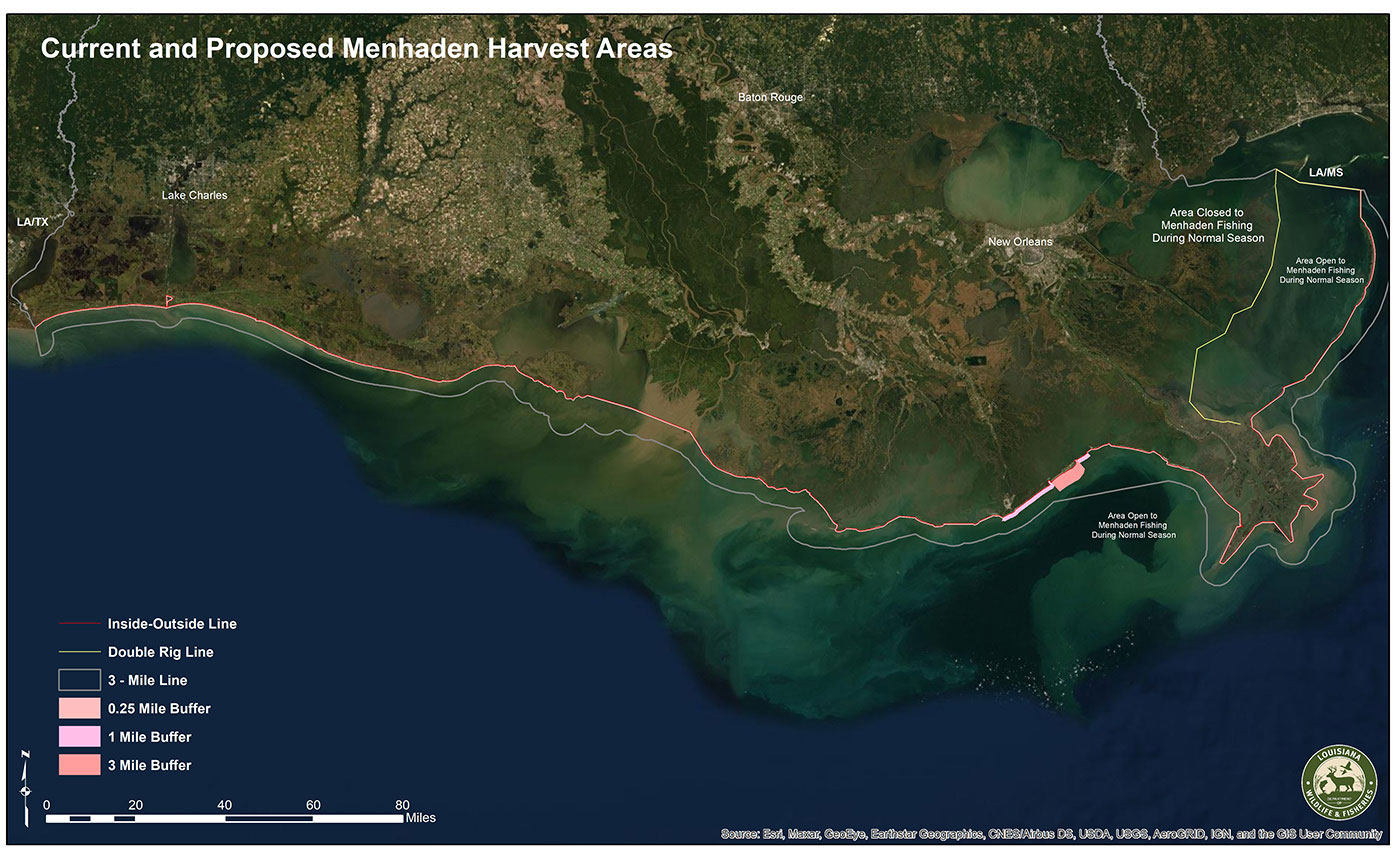 This NOI was brought forward due to user conflicts between private recreational and charter boat anglers and the commercial menhaden fishery. The Gulf of Mexico stock of menhaden is not overfished and is not undergoing overfishing. Scientific studies have estimated the amount of bycatch of recreationally important species such as red drum and spotted seatrout are minimal, irrespective of the status of those populations.

To view the full notice of intent, please visit here.

The LDWF Enforcement Division is encouraging any cadet applicant to take the required civil service test before their next Cadet Academy. […]

The LDWF reports that to date, all testing results for chronic wasting disease (CWD) in Louisiana deer have been negative. […]