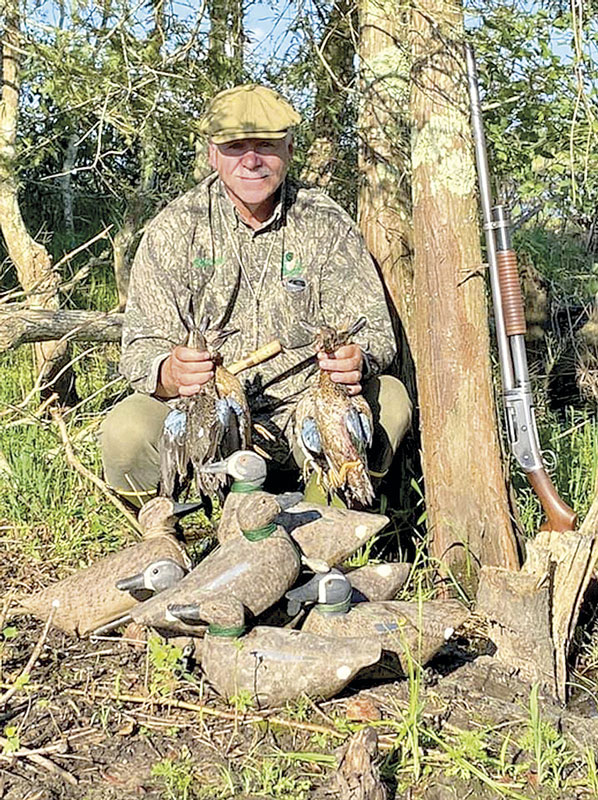 Preserving waterfowl heritage is a passion for Dale Bordelon

A dugout pirogue hand carved from an old cypress log. Duck decoys carved from cypress stumps. Duck calls made totally by hand from cane. It’s the old way for Louisiana waterfowl hunters and a current way of life that is being preserved and promoted by Dale P. Bordelon from the small community of Effie.

Because of that and other contributions to the Louisiana outdoors, he is one of six new inductees in the Louisiana Chapter Outdoor Legends Hall of Fame. Bordelon is the owner of Bayou Beast Duck calls, where he makes many different kinds of duck calls from scratch. He is also one of the most enlightened educators of waterfowl history in the state.

In a day when hunters can go after ducks in all kinds of vehicles that offer comfort and convenience, Bordelon still finds pleasure in going out in his hand carved dugout pirogue. He made it from a 5,000 pound cypress log the same way his ancestors did. And it will last forever. He has already willed it to his young grandson. It’s only one way he incorporates tradition into his hunting experience and passes along knowledge to anyone willing to listen. 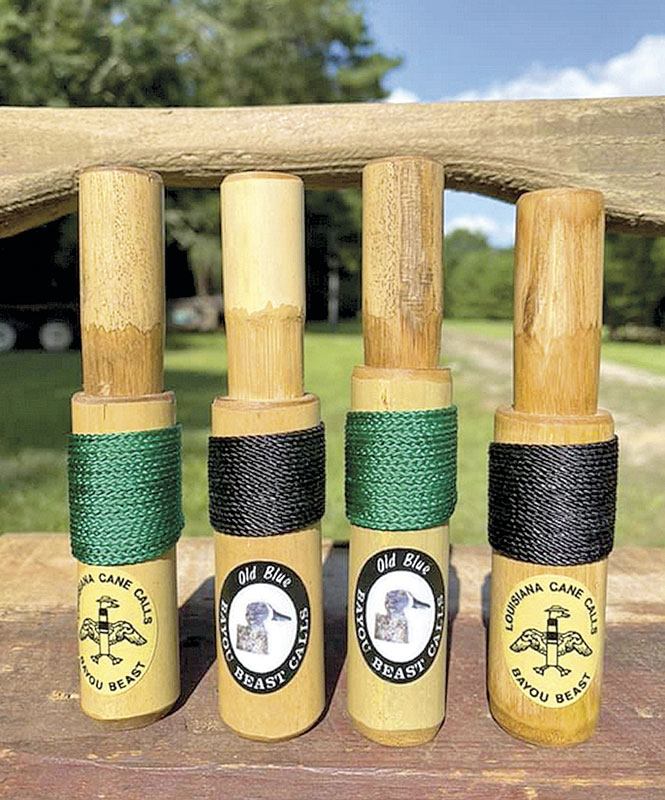 As for duck calls, he does the same.

“Duck calls came about in general around 1850,” he said. “Back then, millions of ducks migrated to Louisiana and stayed. When people came from other places they brought some of the first calls with them and the people here picked up on that. The first calls were made from bamboo. For starters, it already had a hole in the cane so it didn’t require any drilling. And it also made a good sound. Back in the day, everybody had a bamboo cane call. They carved the sound boards by hand and made reeds out of different kinds of plastic, like filing down old Ace hair combs.”

He also loves passing on history about duck decoys and continuing to make them like in the old days.

“Years and years ago in the market hunting era, Louisiana got millions and millions of ducks and people killed them to eat,” he said. “They were sold in the French Market in New Orleans and were for rich people, not the poor people. In the mid 1880’s when ice was introduced, duck decoys took off because you could kill ducks, sell them at market and they could be shipped to other places on ice. Decoys in those days didn’t even look much like ducks. They weren’t made to be pretty, just to help kill more ducks.”

The first duck decoys in Louisiana were made from cypress trees and done strictly with hand tools. He does that today. That is important to Bordelon as is the fact that he has never bought a piece of wood. Everything he uses is wood and other material he collects while running the swamp. 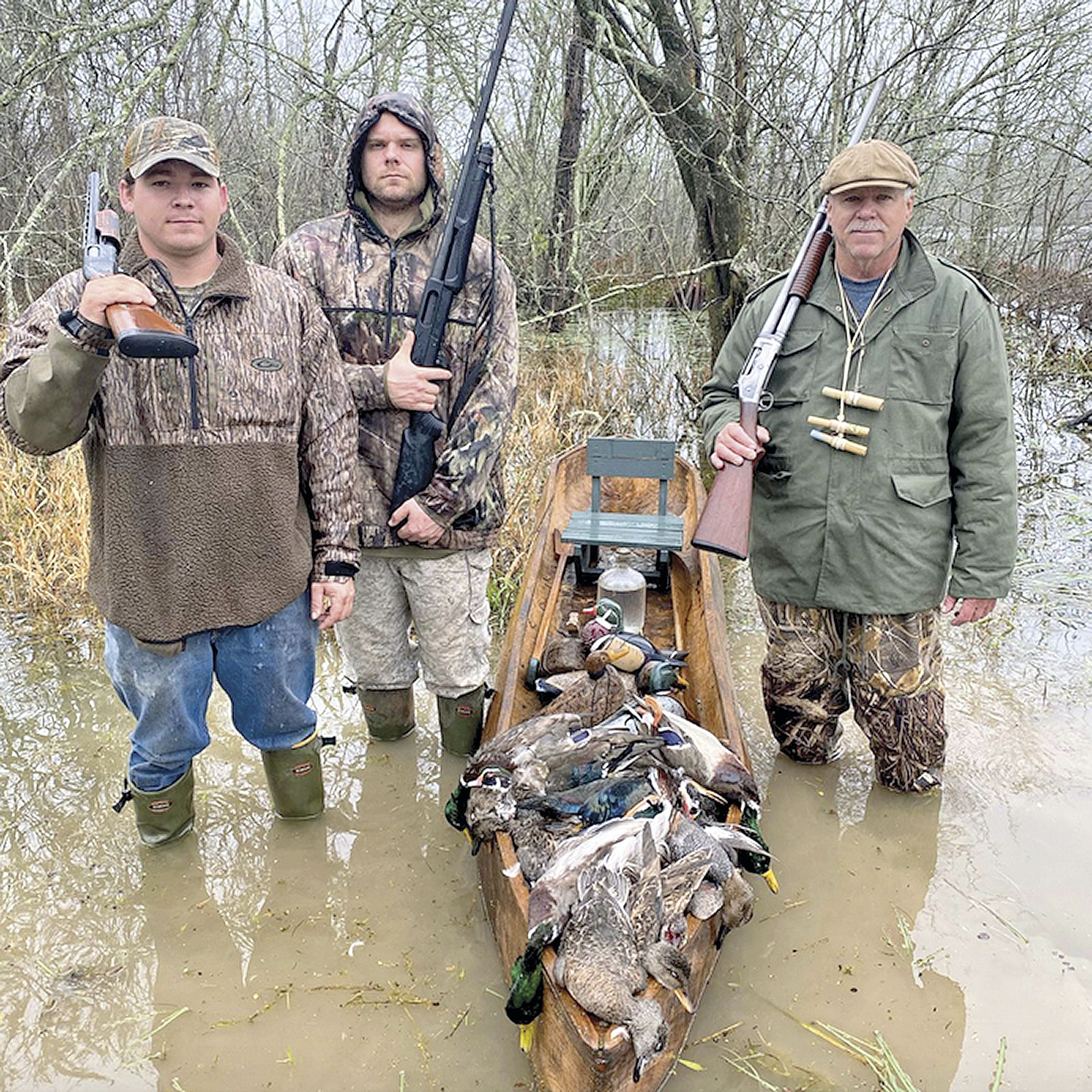 What he does is not easy. It’s time consuming and takes a lot of dedication. To make sure his stories are passed on, he has also made a series of videos telling the details of how he preserves the state’s waterfowl history.

“It’s so important to keep a close connection with the past and with your equipment when you are hunting,” he said. “That’s why history and the old way are so important to me. It is not just about killing ducks.”

There’s a lot more to his story as well. For instance, he lets nothing go to waste. He still makes pillows from duck feathers he saves. And he uses old trotline string that he saved from when his dad fished as lanyards for his personal duck calls.