“Zeke from Beaver Creek” started it all for this writer

Glynn Harris has always loved to write and spin an outdoor tale or two, all in an effort to spread good news, teach folks something or just get a laugh or two. It didn’t come easy at first, but he wouldn’t take no for an answer and folks that love the outdoors are sure glad he didn’t.

He first discovered his love for writing when he played around with words and phrases to pass a few courses back in college.

“I really didn’t know much about by my ability to ‘blow smoke’ up the teacher’s britches leg, but it must’ve worked,” Harris recalls of those early days some 50 years ago. “My initial trial balloon came crashing to the ground when I wrote a fictitious account of a deer hunt. It was an amazing piece of work to me, so I sent it to famed outdoor writer Grits Gresham for his suggestions as to which magazine the story should be sent to — Outdoor Life, Field and Stream or Sports Afield. Grits actually took the time to respond and, as gently as he could, informed me I might have a little trouble placing that story. I go back today and look at the story I sent him and I still get a little red-faced that I was so naive as to send it.” 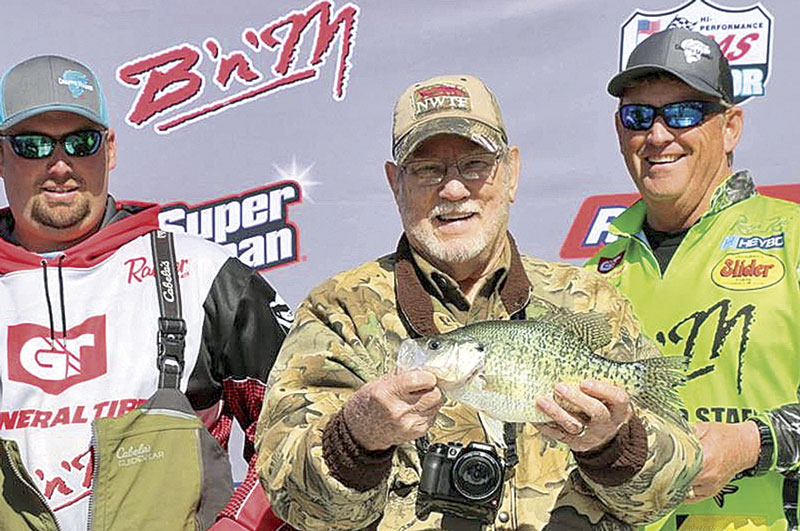 There’s nothing to be red-faced about today for Harris, a resident of Vienna near Ruston, unless it’s because he’s out of breath from doing weekly radio shows, writing newspaper columns or researching features for magazines. Because of his life-long contributions to outdoor communication, Harris was inducted into the Louisiana Chapter Outdoor Legends Hall of Fame in 2021.

While making a living at his day job as a social work administrator in nearby Homer in 1972, he approached the Guardian Journal newspaper about writing. Again, he got “no” for an answer. But later, the editor decided to give him a try.

Harris was nervous about people knowing who he was, so he came up with the pen name. He owned a lot on Beaver Creek at Lake Claiborne, so he used that. As he gained confidence, he started using his own name, but today some folks in Homer still call him “Uncle Zeke.” 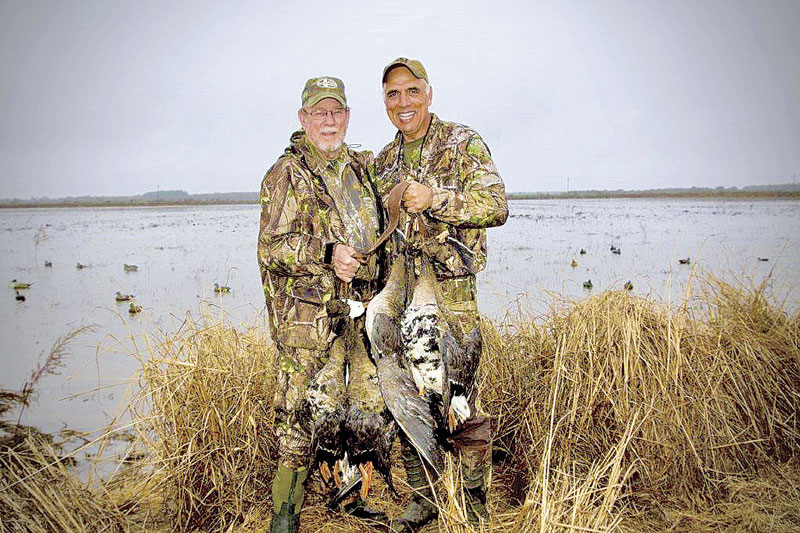 Glynn does have some important advice he’d like to pass along.

“I was blessed with parents who were connected to the outdoors,” he said. “Dad taught us to hunt and fish while mom introduced us to the softer side of the outdoors like song bird identification, lightening bugs, spider webs covered in dew….stuff like that. Sadly, there is so much out there for kids that compete for their time and many of those things are just the opposite of what I got to experience.

“It will take serious dedication and resolve on the part of parents to want to introduce their kids to the outdoors. It’s easier to give in and let them plug in, turn on and tune in to the latest gadget. Makes me sad to think that these kids’ offspring will not know or even be interested in the outdoors. Parents….take the time and make the effort to get your youngsters involved in nature’s classroom. It’ll pay dividends for sure.”

Glynn’s work includes weekly outdoor columns appearing in several newspapers; articles in Louisiana Sportsman magazine; Louisiana Game & Fish and he has written for North American Whitetail, BassMaster, Turkey Call, Field and Stream, Outdoor Life and Sports Afield. He penned a book, “Talking Outdoors” and is one of the founders of the Sportsman’s Jamboree in Ruston. He is a long-time member of the National Wild Turkey Federation and an avid turkey hunter that has completed a Wild Turkey Grand Slam. He is a member of the Southeastern Outdoor Press Association (SEOPA) and the Louisiana Outdoor Writer’s Association (LOWA), receiving the group’s Arthur Van Pelt Lifetime Achievement Award. He has more than 50 Excellence in Craft Awards for writing, broadcasting and photography from those groups and served as guest speaker at dozens of wild game banquets. More importantly to him, he is a Christian and Deacon at First Baptist Church in Ruston.

“I want to thank my family, especially my wife Kay, who has stood by me and encouraged me every step of the way in this process of writing and broadcasting stories about our great outdoors,” he said. “Kay and our three daughters and grandchildren have encouraged and supported me as well. I wouldn’t be here without them and I thank them from the bottom of my heart.”

The Legends Hall of Fame was founded by Garry Mason of Springville, Tennessee. The Louisiana Chapter is headed up by Peyton McKinnie of Marion. You can find out more about the groups on their Facebook pages.

Sign Up Now
About Kinny Haddox 494 Articles
Kinny Haddox has been writing magazine and newspaper articles about the outdoors in Louisiana for 45 years. He publishes a daily website, lakedarbonnelife.com and is a member of the Louisiana Chapter of the Outdoor Legends Hall of Fame. He and his wife, DiAnne, live in West Monroe.