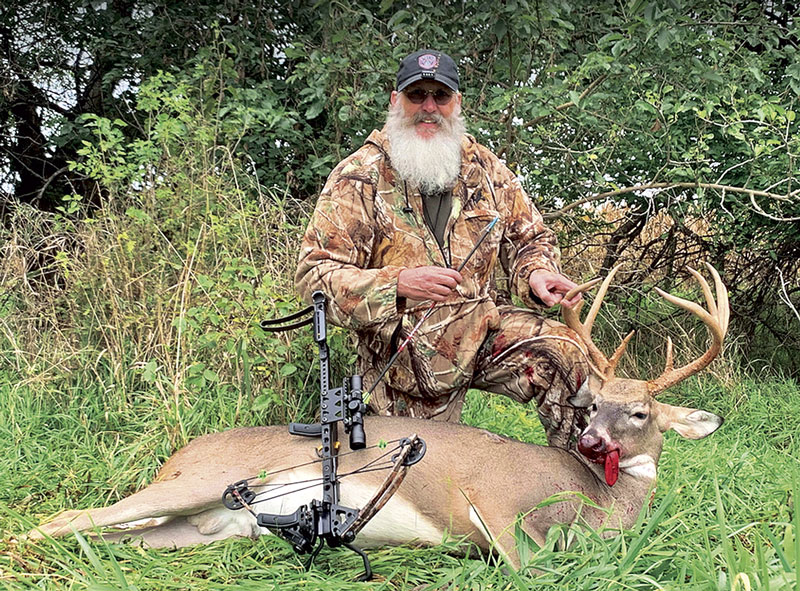 Quiet influence on Louisiana outdoors is nothing short of amazing

Chances are unless you live in his home area, you may have not heard a lot about Dan DeWitt of Dry Prong, even if you are a hunter and a fisherman. Many people’s ventures in the outdoors garner them a lot of attention, glamor and notoriety, but DeWitt’s pursuits of his outdoor passions have been rather quiet.

But his contributions have been huge. His experiences are vast and varied.

He has spent most of his life as a professional hunter, an outfitter and guide managing 50,000 acre ranches in west Texas, hunting deer in 23 states, elk in Wyoming and Colorado, turkeys and other wild game in 32 states in the USA. He has guided and hunted in Africa on several occasions and has studied wild game and their habits for several decades. DeWitt was one of the professional hunters that helped exterminate a rogue elephant that destroyed a village in Mozambique. 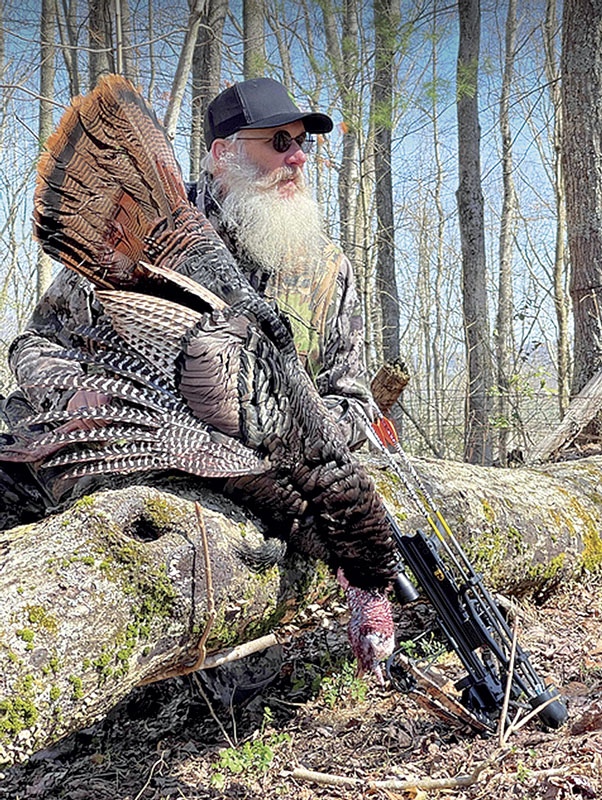 DeWitt is one of few hunters to kill a turkey double grand slam in a single season. His passion for the outdoors carries over into helping others as well. He founded Preachers Need Friends Too ministry, an organization to carry preachers hunting to help give them rest and relaxation away from their ministries.

Because of his numerous accomplishments and contributions to the outdoors and experiences that most men and women could only dream of, he was inducted into the Hall of Fame.

DeWitt grew up the son of an American Indian from the Creek Tribe, whose grandparents were orphaned on the Trail of Tears and adopted by the DeWitt family in Louisiana. He has an immense amount of respect for all animals, learned from an early age to “live off the land,” use the wind, the moon phases, the topography of the land and the habits of wild animals to become a very successful hunter.

He’s also put his extreme knowledge of hunting into making some new products that help others, especially deer hunters. His Rook’em Juice, C-Mor-Deerz attractant and Cuzz’s Cooter Juice are popular products of his business, Old Indian Tricks, LLC. You can learn more about them online at oldindiantricksllc.com.

“Our products are 100% synthetic and are NOT based on urine no matter what anyone tries to claim,” he said. “Synthetic scents, like perfumes, have an infinite shelf life according to the experts; however, our manufacturer recommends that it should be approximately five years to ensure its integrity.

“For best results they should be kept out of direct sunlight. Like anything else used in hunting they are only one tool and just a part of helping a hunter attract deer. Remember, like perfume, a little goes a long way, so be careful to not over use them or they may become offensive to the deer instead of acting as an attractant or catch the curiosity of the deer.”

One of DeWitt’s passions is teaching new and old hunters alike how to set up and use mock scrapes for hunting. To learn more, you can join the private Facebook page Mock Scrape Nation. 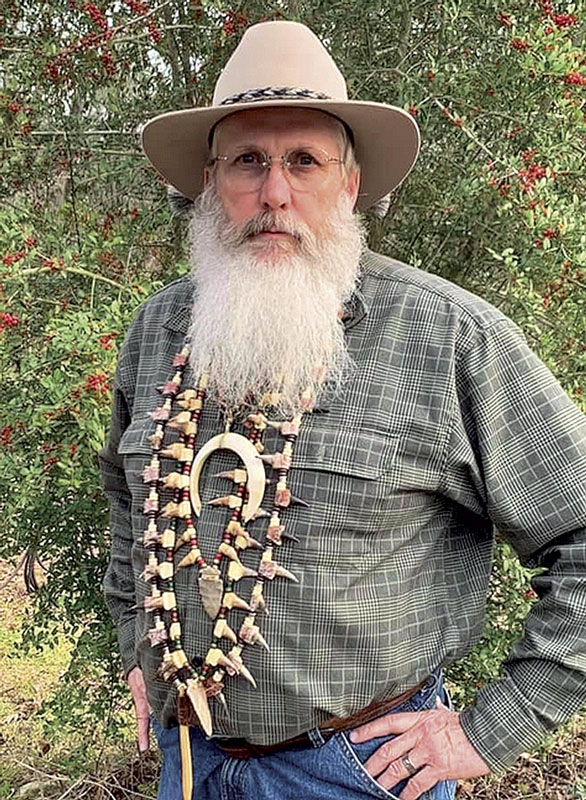 DeWitt has a simple wish for what he wants his legacy to be in the outdoors.

“Helping as many people as I can to achieve success in hunting. That’s important. Especially the first timers,” he said. “I want to be remembered maybe not as being the best, but for loving and enjoying it more than anyone else.”

DeWitt has earned that honor.

“I really enjoy getting the youth involved,” he said. “For the past 17 years I have held summer camps with groups like the NWTF and local 4-H groups that teach kids of all ages proper hunting methods. I have taken over 150 kids, and adults on their first successful hunts.

He has done so many things over the years, it’s hard to pick a favorite. But he can narrow it down.

“There are many that I love,” he said. “Stalking an animal close enough to shoot with a bow; tricking whitetail deer at their own game with mock scrapes; hunting dangerous game in Africa like Cape buffalo, crocodile, hippo, elephant and the big cats; chasing turkeys all over the USA, especially on public land; you name it I love to hunt it.

“There is lots more. Elk and mule deer. Oh, and don’t forget bears,” he laughed.

If he has one piece of advice for new hunters, it’s simple. Follow the guys who made a living hunting, not producing TV shows, he said.

DeWitt has a few people he always thanks. First, his dad, for sharing it all with him. Second, Preston Pittman for giving him his first opportunity in the industry and then, everyone who believed in him enough to take a hunting adventure with him.

You can learn more about the Hall of Fame, founded by Garry Mason in Tennessee and headed in Louisiana by Peyton McKinnie of Marion, on Facebook.