Despite having to find a new home port due to the closing of Port Eads Marina, the New Orleans Big Game Fishing Club expects 2019 to be another great year for their anglers and activities.

Port Eads was the historic home of the New Orleans Big Game Fishing Club, said club president Charlie Caplinger. From now on, their tournaments will be fished out of Cypress Cove Marina in Venice.

“We are certainly sad and disappointed to see Port Eads close. It’s been our historic home, and after it was destroyed, we continued to use it once it was reopened. It was a good stopover, a good place to fuel up, a good place to get a meal and spend the night. The fishing will be more difficult without it,” he said.

Port Eads closed in late February, mostly due to the South Pass filling in with silt.

“It’s not being dredged and it continues to silt in. We used Port Eads back in December during a Wounded Warriors event and had no problem, but the river was flooded which helped us, and from what I understand, the channel that we used then is much different now. Some boats have run aground in recent weeks, and it’s become a danger as well as an inconvenience,” Caplinger said.

Although the loss of Port Eads will impact the fishing tournaments, Caplinger said the Club is excited about the new tournament season. Membership is up this year to about 180 members, and with the rich fishing grounds, he expects anglers will have another strong year.

“The closure of Port Eads isn’t going to stop us from fishing. We’ve got a new clubhouse at Cypress Cove Marina in Venice. We’re going to fish just as hard out of there as we have ever fished,” he said. 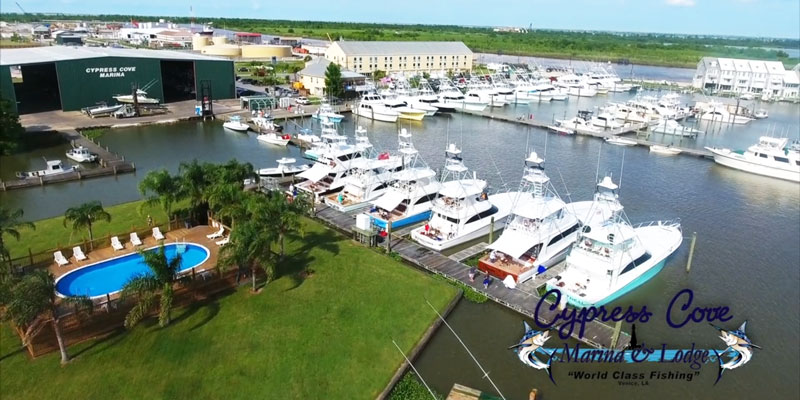 The impact will be felt, however, and Caplinger said the anglers who will feel the most pain are those coming from out of state. Port Eads was a refuge for them in so many ways, and the next closest port for them is 22 miles away in Venice.

“It’s an inconvenience for us. That may be understating its impact on us. But it’s those coming in from Mississippi, Alabama, and Florida that will really feel the pain. They typically leave their home ports and fish their way to Port Eads where they would refuel and replenish, spend the night, and then fish their way back home. Not having that option will place the burden on them of having enough fuel to fish both ways. And that’s on top of not having the options for food, sleep, etc., at Port Eads. They will feel the pain in a major way,” he said. 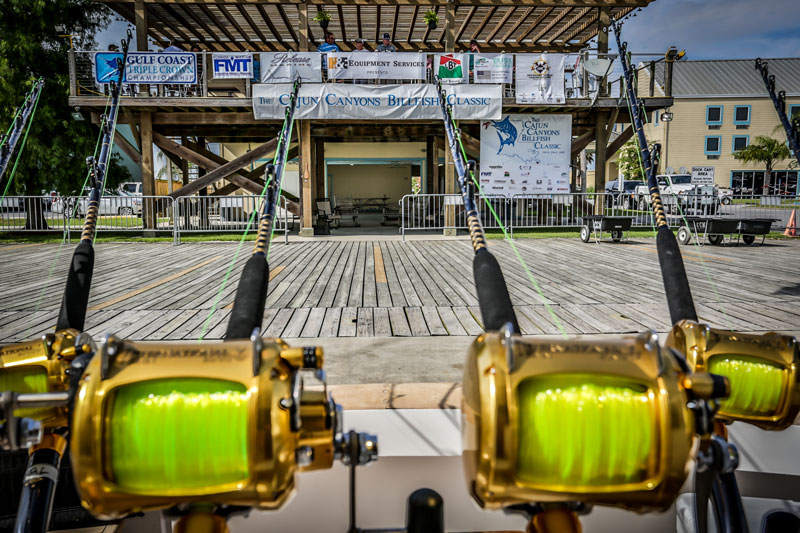 Caplinger said anglers remain hopeful that some solution will allow the reopening of Port Eads in the future. But for now, the New Orleans Big Game Fishing Club, which was established in 1961, will settle in to their new home port at Cypress Cove.

All tournaments will be fished out of Cypress Cove Marina in Venice.

Sign Up Now
About Brian Cope 134 Articles
Brian Cope of Edisto Island, S.C., is a retired Air Force combat communications technician. He has a B.A. in English Literature from the University of South Carolina and has been writing about the outdoors since 2006. He’s spent half his life hunting and fishing. The rest, he said, has been wasted.