In 1999, the Louisiana Artificial Reef Program created the world’s largest artificial reef from the Freeport Sulfur Mine off Grand Isle, Louisiana. Now called Grand Isle #9, this huge reef has over 1.5 miles of bridgework and is composed of more than 68 structures. It stands in 42-50 feet of water and has 27 feet of clearance.

But today, 20 years later, anglers rarely ever fish Grand Isle #9, even on tournament weekends. Perhaps they have forgotten about this fish magnet, since it is not as easy to fish as the standing rigs which only require a rope or a rig hook to be on top of the fish. More than likely, anglers just gave up on fishing it because trying to anchor and get your boat in position takes a lot of effort and probably more than a few anchors.

But the game has changed with the advent of the i-Pilot GPS trolling motor that locks you into place and keeps you there.

We purchased the Minn Kota Riptide Ulterra trolling motor a couple of years ago, and fished Grand Isle #9 for the first time last September with amazing results.

As soon as structure appeared on our depth finder screen, so did hundreds of fish. But anyone who’s fished the rigs knows that seeing fish is no guarantee that you’ll be able to catch them. Mangrove snapper are notorious for being picky eaters. 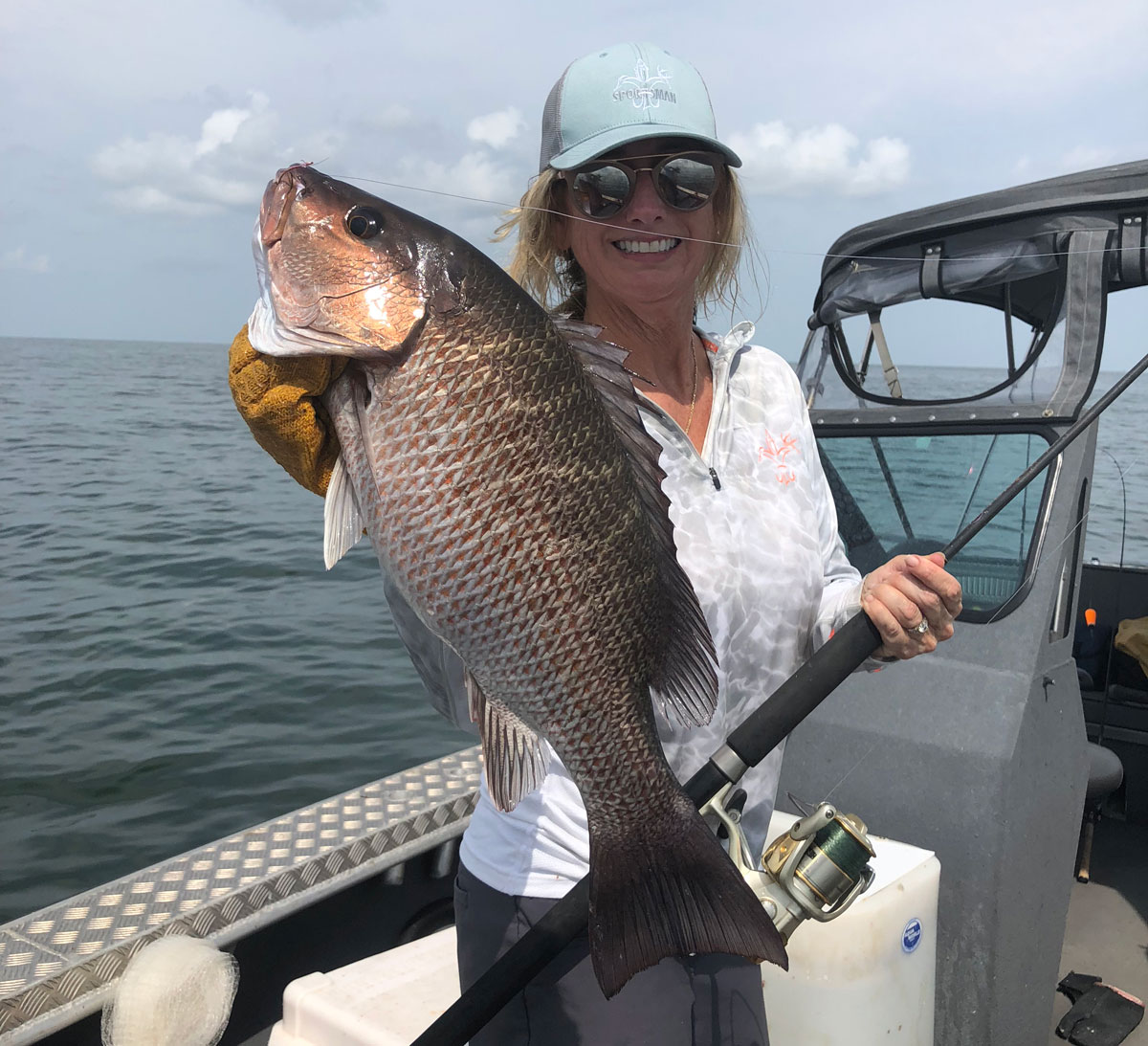 But to our delight, the mangrove snapper at this reef weren’t nearly as picky as those found at the over-fished rigs, maybe because nobody fishes them.

And we caught more cobia in one trip last September than we ever have while fishing one of the structures of this artificial reef.

Choosing a structure to fish on Grand Isle #9 is overwhelming because the reef spans an area the size of three football fields. You can find the coordinates on the LDWF website under artificial reefs. 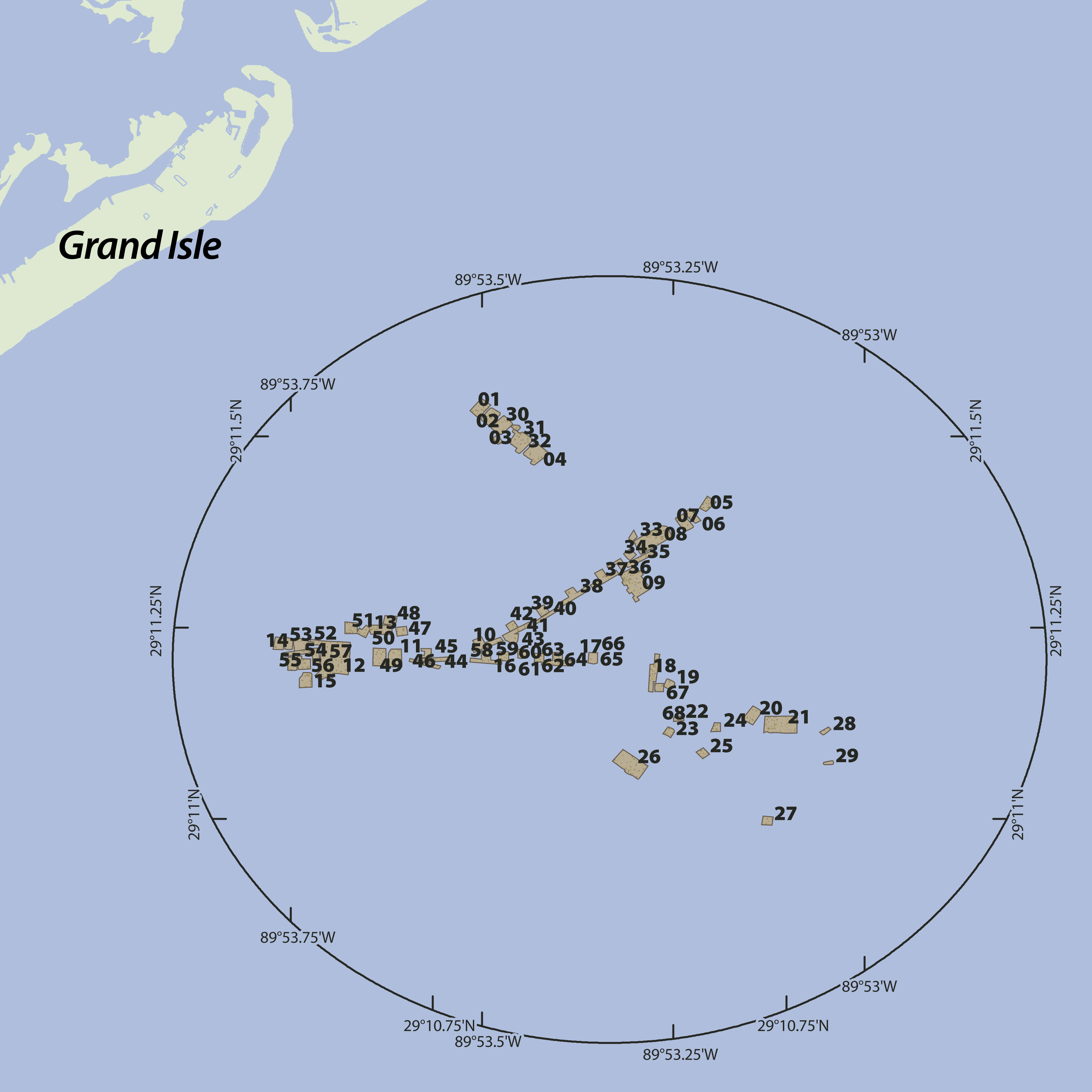 Louisiana Sportsman also offers subscribers the 68 way points on the reef in a format that will download straight onto their GPS devices for free. Scroll down to the bottom of this story to download Captain Paul’s Fishing Edge, “Grand Isle Offshore Reef.”

There’s so much structure on this reef that fishing every one would take us years. We’ve only fished four different areas so far and each area has surprised us. One area had perfect, slot-sized redfish while another had a sea turtle swimming around on top and some healthy speckled trout on the bottom. Still sharks and bluefish inundated others. 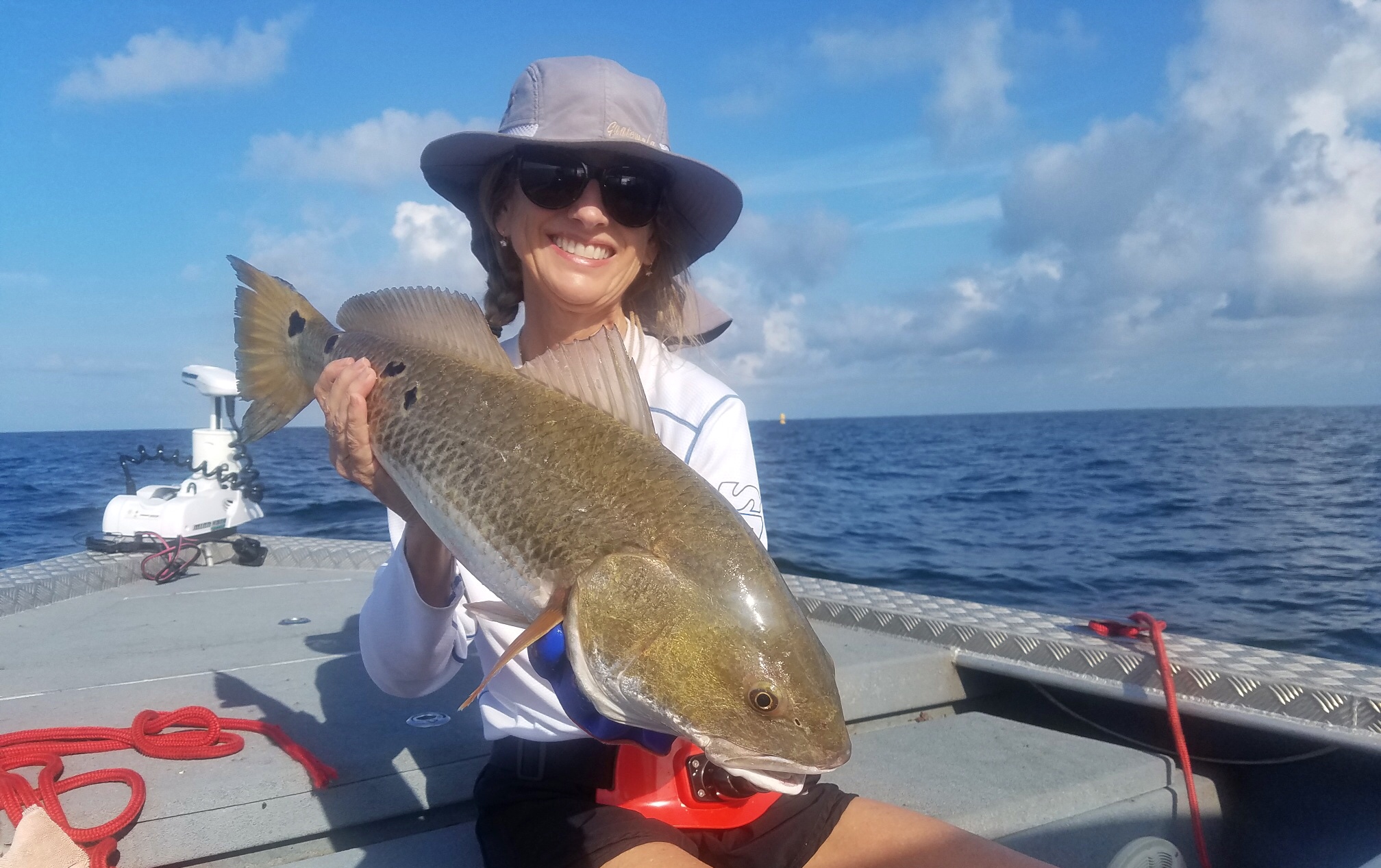 We’re still learning the reef, but have had our best trips when we locate vertical structure on the reef that rises up to at least 35 feet.

The entire reef lies in 42-50 feet of water and has some structure rising up to within 27 feet of the surface. For safety of navigation it is marked by five lighted buoys.

We also bring live shrimp because the smaller mangrove, which are easier to catch, prefer them. 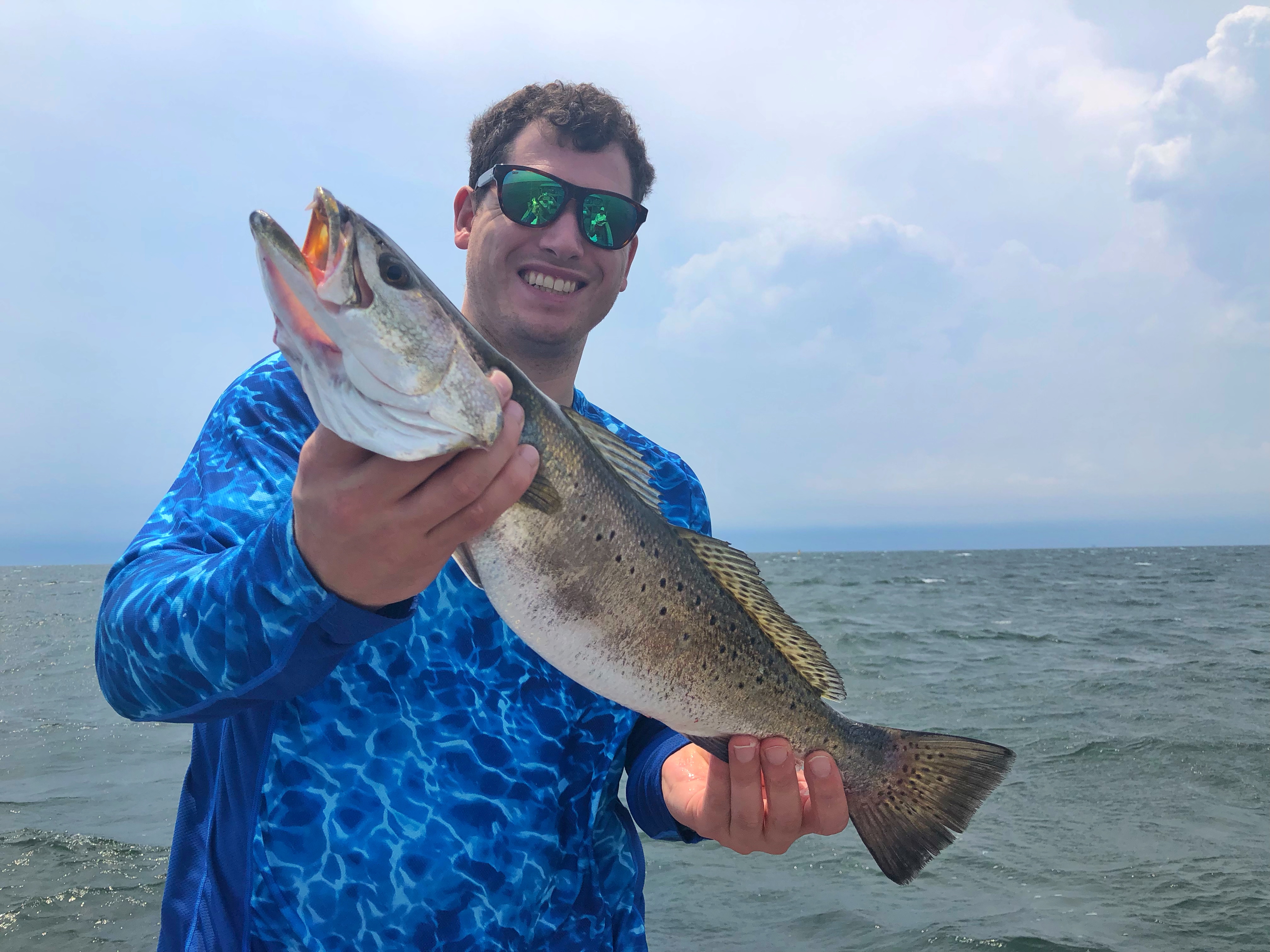 This year, we’ve thrown a few nice specks in the mix on every trip. But we’ve also had quite a few trips ruined by sharks and bluefish and learned the hard way to just leave that structure when sharks or bluefish are present because you’ll just end up re-tying your terminal tackle. But with 29 structures to choose from, it’s easy to re-locate.

Members: You can now download Captain Paul’s Fishing Edge, “Grand Isle Offshore Reef” for your GPS now. Please select the file you will need for your GPS:

Dock shots should go the way of MySpace

There’s one habit that Marsh Man Masson would like to see go away forever: Posting pictures on social media of tables loaded with dead fish. […]