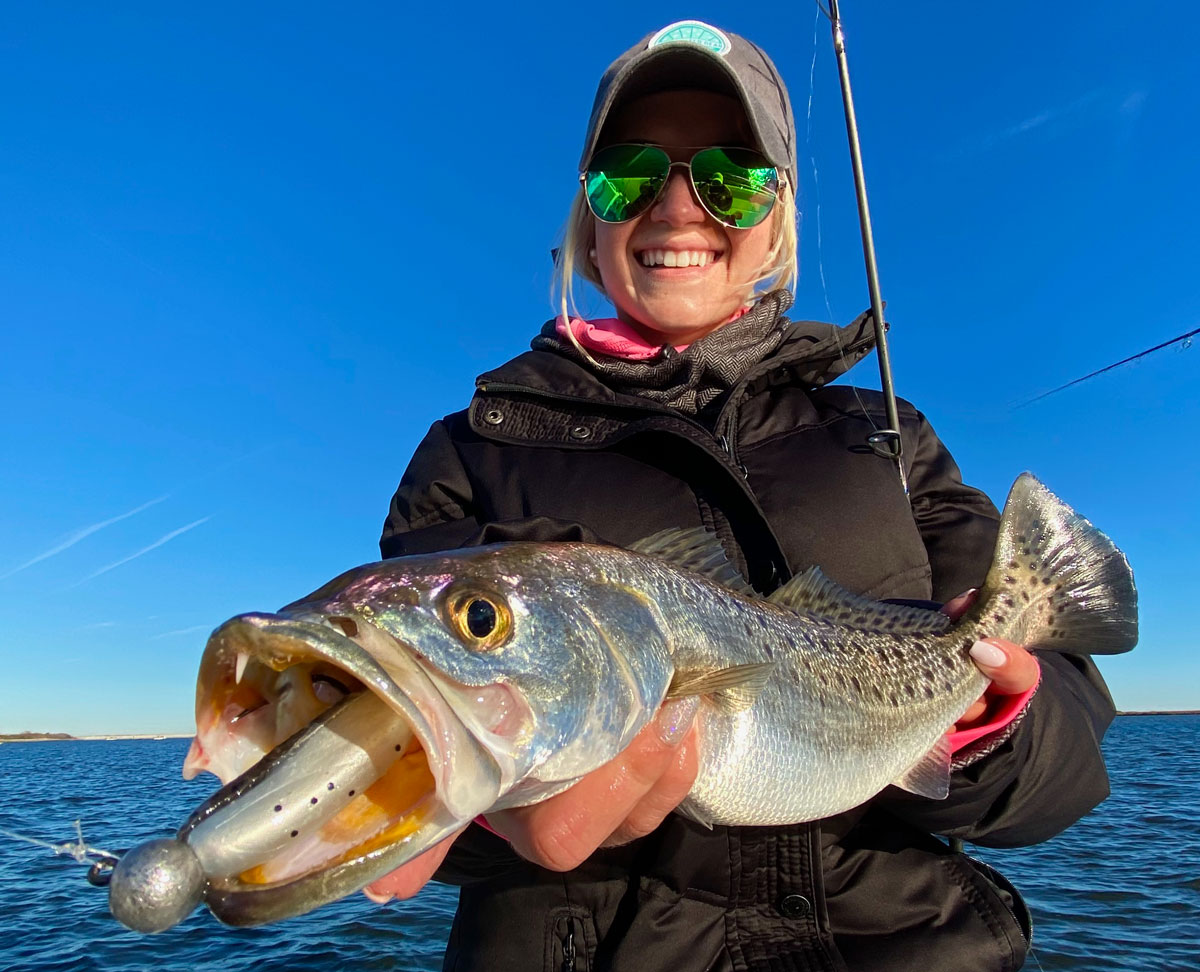 Guide takes his cues from clues provided by the fish

With less and less daylight and cooler water temperatures starting to settle in, slowing down your presentation is oftentimes key to catching December speckled trout.

“I’m always telling my customers, ‘Slow is the way to go,’” said Capt. Mike Gallo, with Angling Adventures of Louisiana. “And if you’re not catching anything, go even slower.”

“If the water temperature is 55 and above, they like shallow water close to deep water,” he said. “That way if we get a cold front, they’ll just drop down into that deep water without having to go very far.”

But this time of year especially, he takes his fishing cues from clues provided by the first trout he catches each day.

“So if I change my technique, I need to change in a slower direction, not in a faster direction. Lots of things can be determined by catching one fish.”

To that end, Gallo’s first speck of the day doesn’t end up on ice. It goes into the livewell to see if it will provide any more clues that might turn just an average day of fishing into a really good one.

“Every 10 or 15 minutes, I go and check the livewell, and I’m hoping he pukes something up: a crab, a shrimp or a baby fish,” Gallo said. “Then I get a clue on what he’s feeding on, and I can mimic that.” 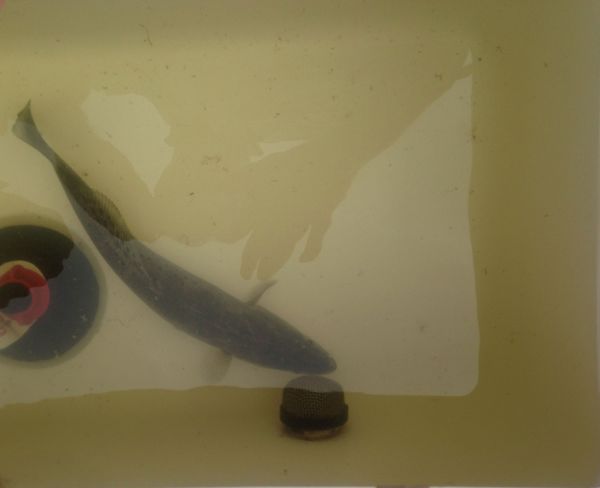 If he’s fishing with a 3-inch Sparkle Beetle, but sees the trout in his livewell just spit up a 2-inch minnow, Gallo will typically downsize his lures.

“I’m going to go more in that 2-inch range because that may be what’s down there on the bottom,” he said. “I happened to catch one, but if my lure really mimics what down there, I have a better chance of catching more.

“That’s just matching the hatch. And if you can actually make out what it is they spit up — let’s say it’s a pogie — then salt-and-pepper is a great imitation for matching a pogie.”

He also pays particular attention to his electronics this time of year to try to identify the good hard bottom trout prefer, and notes how the images are displayed on his screen.

“Let’s say you have one line showing the bottom that’s an eighth-of-an-inch thick,” Gallo said. “What that’s telling you is the signal going down from your transducer and bouncing back up is bouncing back up quickly because that bottom is firm.

“But when it draws a bottom that’s an inch-and-a-half thick and real fuzzy, it’s telling you that’s a soft mushy bottom, and it takes a a while for the signal to bounce back. So there are clues that you can see on your depth finder.  Areas with a hard bottom and a gradual slope are a gold mine for trout to hang out in.”

Hard baits for speckled trout. Which ones to use?

Twitchbaits, jerkbaits and stickbaits belong in the tackle boxes of speckled trout fishermen. Here’s how to choose and use them. […]

On a late-winter or early spring day, bass will flock to the warmest water around, and that’s often next to sun-soaked wooden cover. […]