The maps show that a large number of the smaller navigable bayous, many in which the bass move into to spawn and feed, have been gated or posted.

According to current laws, many more of the areas in green could become off-limits if something isn’t done.

“We know that there are so many “grey” areas when trying to fish the Bayou Black area and the concerns that people have trying to stay within “legal” areas to fish.” said the association on their website. 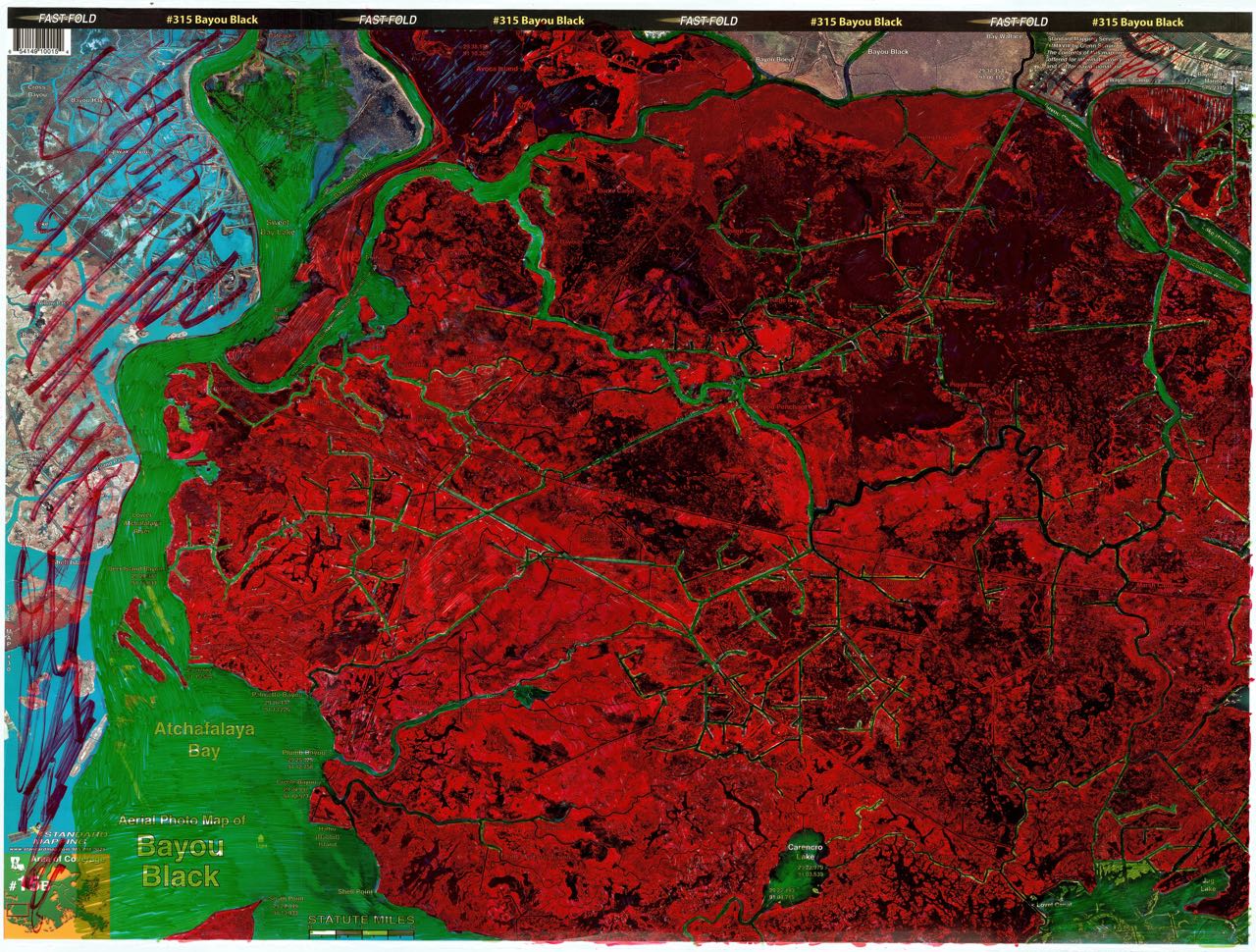 “These two maps were made by Media Bass and they are the best maps out there to show people what areas are within legal fishing areas and those that are off limits.”

“The areas in red are off limits. The areas in green are legal areas. Make sure that you zoom in because some areas have red lines and are not colored in all the way. Those are also off limits even though the color isn’t solid. 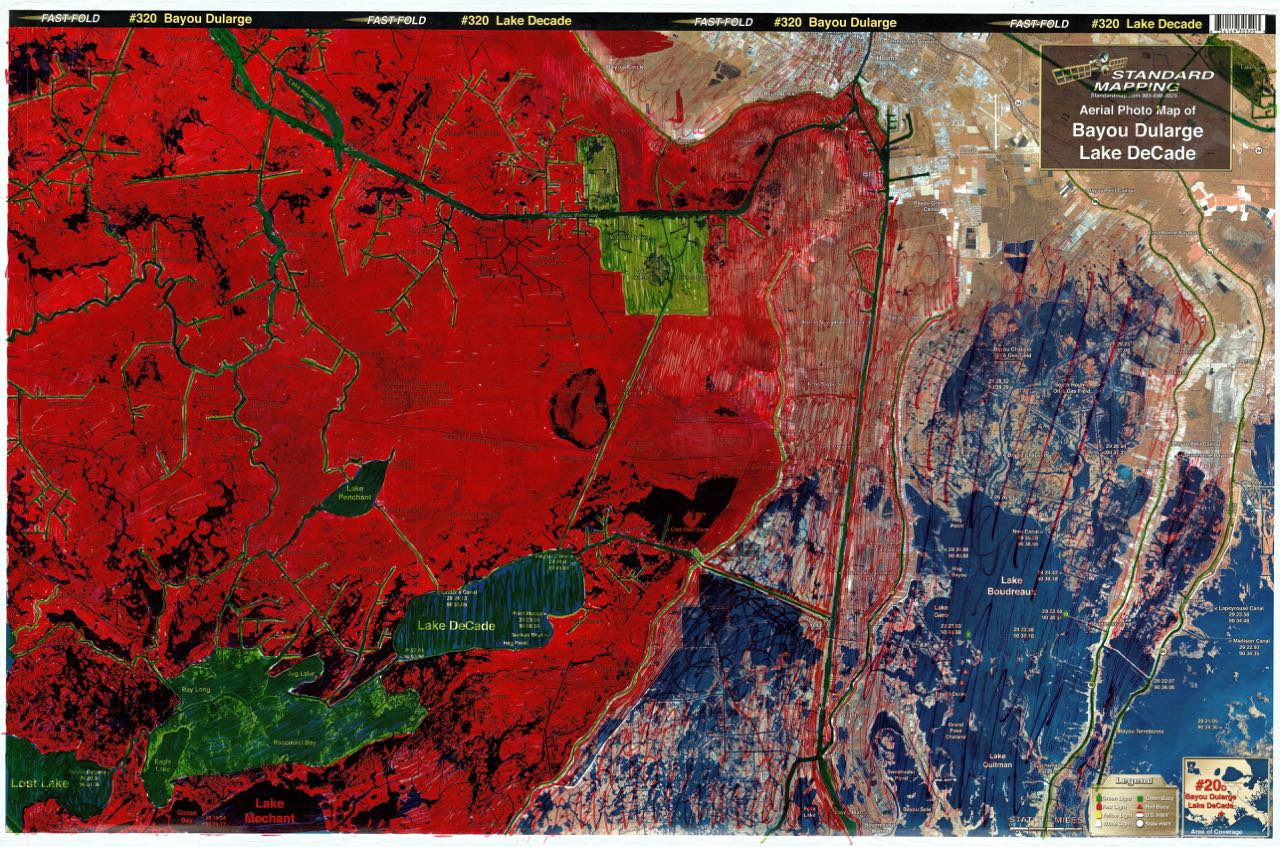 “It doesn’t matter where you go in South Louisiana, it’s just like this everywhere. That’s why we need the public involved in trying to change the laws that keep us from fishing our state waters that are deemed private by old, outdated laws.

“If the laws aren’t changed, every river system and lake in Louisiana might be affected.” they warned.